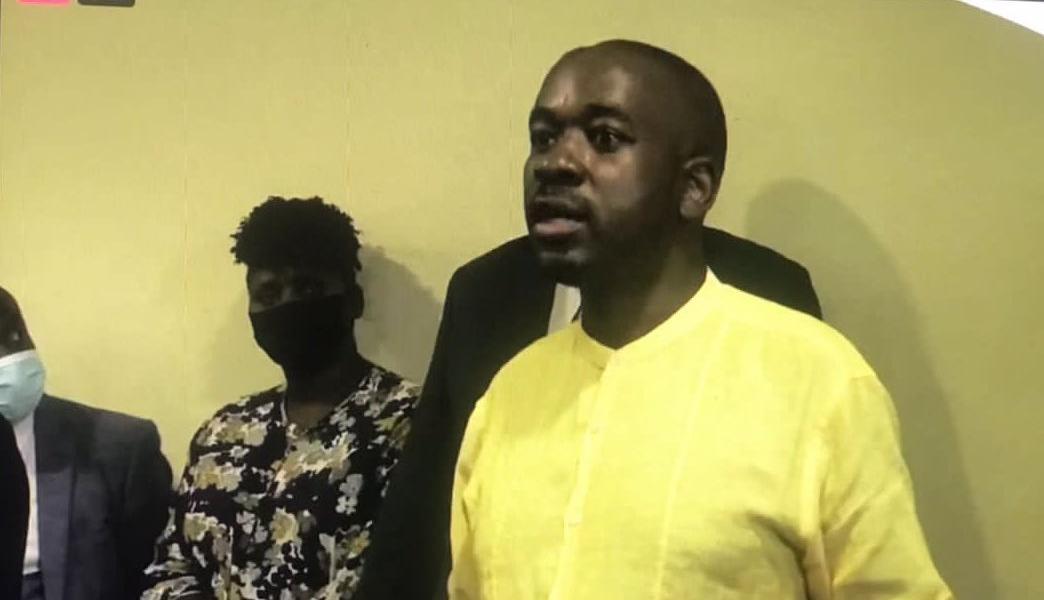 Chamisa made the announcement during a press conference at Bronte Hotel in Harare. The announcement set social media alight, with his supporters applauding the move while ZANU PF and MDC-T officials mocked the development. Below are some of the reactions gleaned from Twitter:

Tsitsi Dangarembga: Good to see the new brand, pity about the “change”, though. What change will it be after ccc is in power? There are more motivating words like progress. What’s done is done. CCC is clever, but also worrying Will there be another name change after victory? Yellow is a

Joseph Cotterill: Zimbabwe’s main opposition party will drop the title of Movement for Democratic Change – one of the most storied names in southern African opposition politics, that latterly became one of the most contested – and become the Citizens Coalition for Change

Pedzisayi Ruhanya: When Dhagi and his soiled, captured MDC loses elections to Citizens Coalition for Change (CCC) led by @nelsonchamisa starting with the by-elections in March it will be evil to suggest that MDC is the party of Tsvangirai. When have the people abandoned Morgan is the question!!

Obert Mpofu: I would have said, “Chamisa Elbowed from MDC and Forms a Splinter Group”

Thabani Mpofu: Those who said the MDC would never rule Zimbabwe were correct. The new, however, will. The NEW, the real deal is here. Fellow Zimbabweans, BEHOLD THE NEW! A formation so golden and so fresh.

Witness Dube: Don’t they say uniform yekudyiswa na amai kupfekeswa ma colors avanoda ivo nguva dzose? Whose yellow is this, and what’s its difference from all the other YELLOW parties? Just asking for a friend.

Tafadzwa Mugwadi: I said the MDC will disappear. You called ne all sorts of names But now you have witnessed its disappearance Zimbabweans, may I remind you. Kudenga kuna Jeohah Mwari Mu Zimbabwe mune ZANU PF

Hopewell Chin’ono: Every CITIZEN has a DUTY! Pick up your phone & tell everyone in your phone book who lives in RURAL Zimbabwe that there is a NEW thing Citizens Coalition for Change. CCC Tell them that it is led by @nelsonchamisa Tell them that the MDC is now owned by ZANU-PF Do your part NOW!

Team Pachedu: Nothing is constant as change. New name, new day, new government. Thank you @mdczimbabwe for listening to the cries of the many.

[Earlier on Monday] BABY GIRL OR BABY BOY? The baby is about to be born. And the parents are the citizens. And the village witches want to steal and or kill this baby. It’s a new birth, not a rebirth. And the name is…..… It’s a new day!