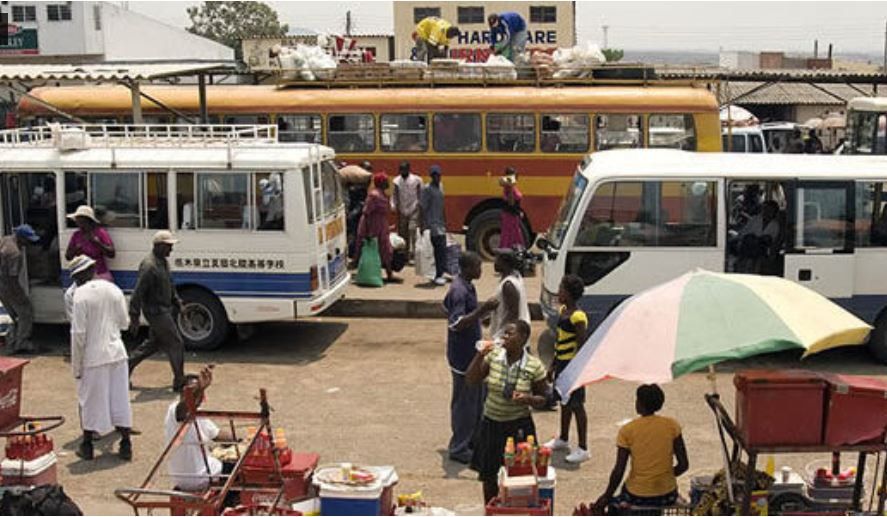 Egodini Mall in Bulawayo is set to be finished by April after several missed deadlines, responsible officials said during a media tour on Friday.

Terracotta Trading Limited Director, Thulani Moyo, admitted that they are way behind schedule but said the taxi rank side would be done in April while road works will then commence in February, and are expected to end in March. Moyo said:

By the end of this month, we would have finished at least a side for taxi rank.

We will then start by putting taxi rank roads which you will see coming up at the beginning of February.

From there once they have sealed that, we anticipate brickwork for informal traders’ stalls. Those should start coming up, it’s long delayed but we had to get the underground stuff right.

Our projections are that we will complete the taxi rank in mid-April.

ZUPCO taxis and ZUPCO buses will then come back on site and then we will continue other works focusing on the informal traders, for Phase1A.

Bulawayo Town Clerk, Christopher Dube, said the council was under pressure from its stakeholders including transport companies, vendors, residents and the government hence Terracotta had to stick to its new timelines.

The delay to complete the project was attributed to COVID-19 lockdown regulations.

Terracotta Trading Limited was awarded the US$60 million tender in 2016 and was charged with the refurbishment of the Basch Street terminus, popularly known as Egodini.

The contractor started working on the project in March 2018, resulting in the relocation of vendors and public transport operators who traded at the site.