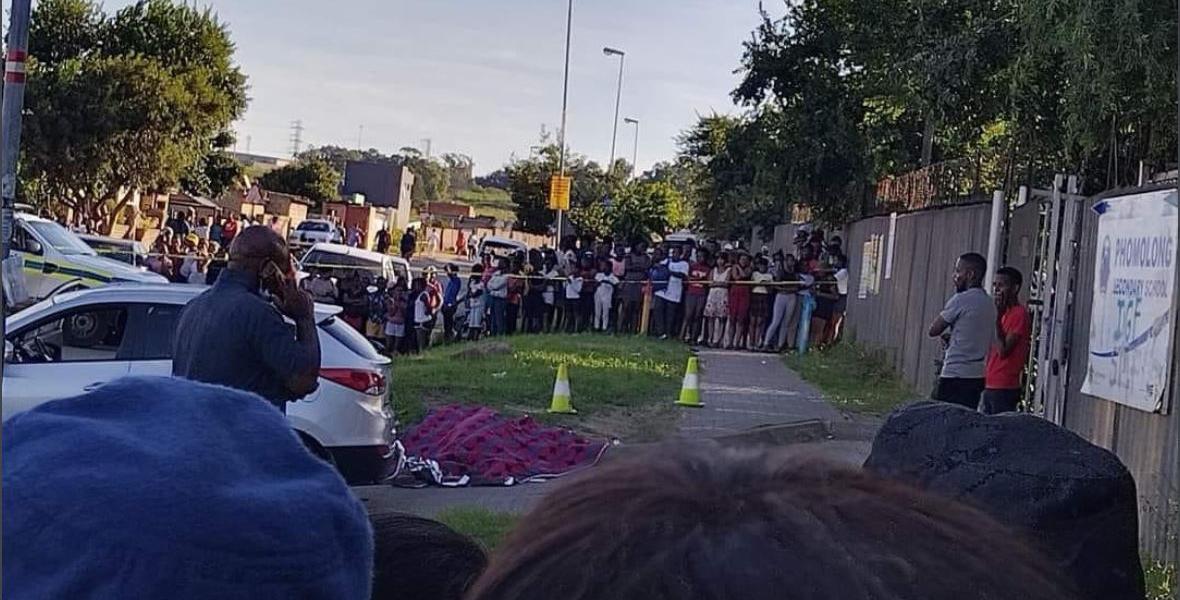 A student from Tembisa is alleged to have shot and killed his teacher only identified as Ngendane Phomolong because he failed his matric.

The development was shared by a social media user only identified as Sigujana on his Twitter handle. He said:

So a matric student shot and killed his teacher just coz he failed matric ma’am Ngendane Phomolong secondary in Tembisa. 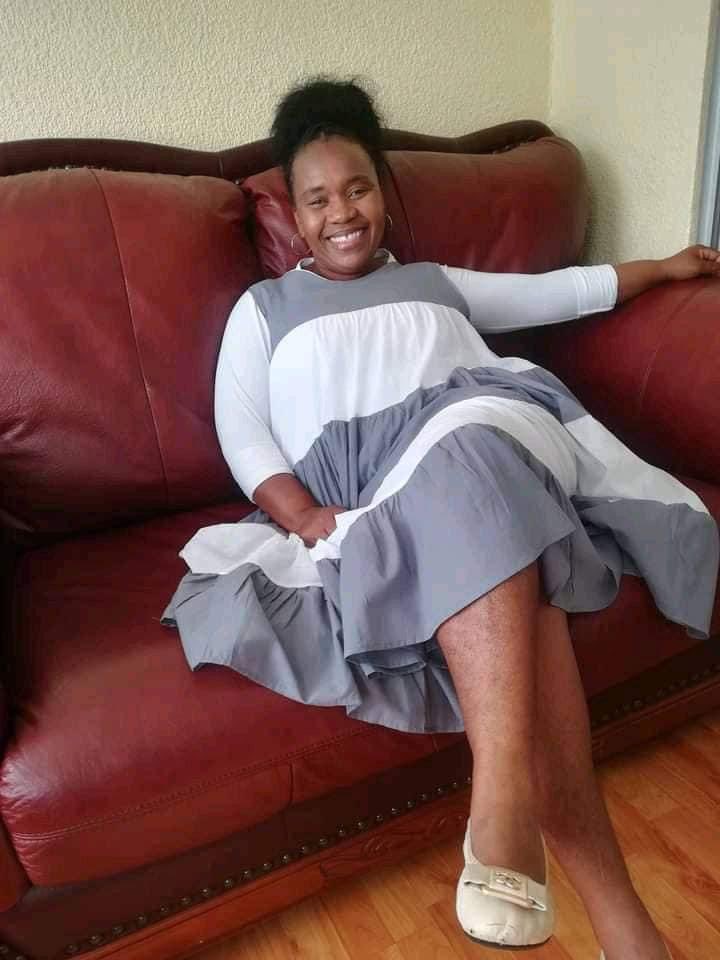 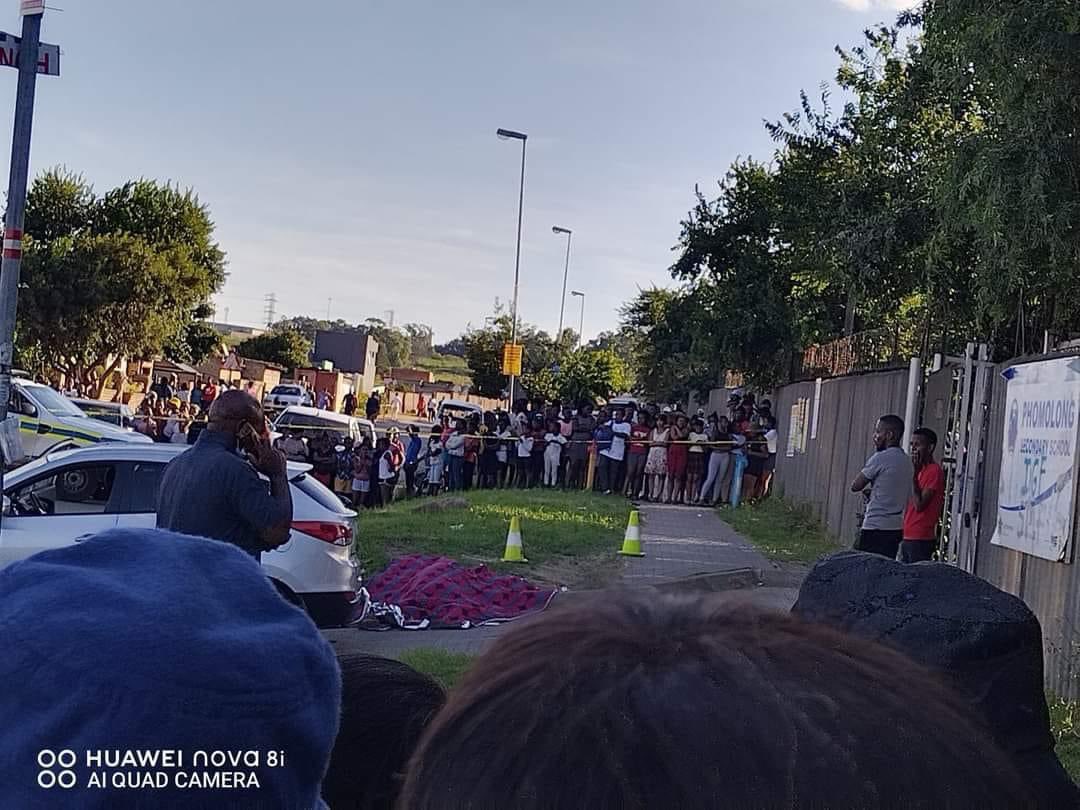 Here are some of the reactions from social media;

I hate everything that has to do with Math and Physical science to this day just cause of my teachers…as long as their favorites, understood, rona di slow learner retlai pona.. Mrs Van Rensburg le Mrs Pretz.. They are probably wrinkled by now..bo satane

Boiitumelo, you need help. By just reading your comments, you are blaming teachers left right and center. I think you must start to look into yourself more and see your weaknesses and how you can possibly work to improve that. Blame game does not work.

Department of Education needs to offer training to the teachers, they struggle to handle the volume & slow learners, instead, they pass insults and demean these kids. Then you produce an angry society that is capable of killing you. The reality of Kasi schools Hate & Anger.

Some of these comments are alarming. Most of us had a teacher we couldn’t stand at school, but that does not excuse murdering them. They have lives and families too. We can’t go around killing people, just because they were rude or mean to us.

Teachers mistreat other students badly in public schools. I never feel bad when a student shoots a teacher dead, I have seen how teachers in public schools treat students, and if the students were overreacting, then it’s collateral damage.

When I was matriculating, our Physical Science teacher said to us “ngeke siyiphase physics sidonsa ngo diesel” that was my last time attending his class. It was right just before mid-year exams. I hate him to this day.

Not justifying the kid’s action but I know teachers provoke and look down on some other kids while making fun of them in front of the entire school, its a mess in public schools, teachers are not patient with kids. That’s why kids become impatient with teachers too.

The comments r disgusting, it is as if people are justifying murder. The final paper is set & marked externally so lothisha couldn’t have manipulated the results ethanda engathandi. We were also told asizupasa nathi but instead we took that as a challenge not a reason to kill.