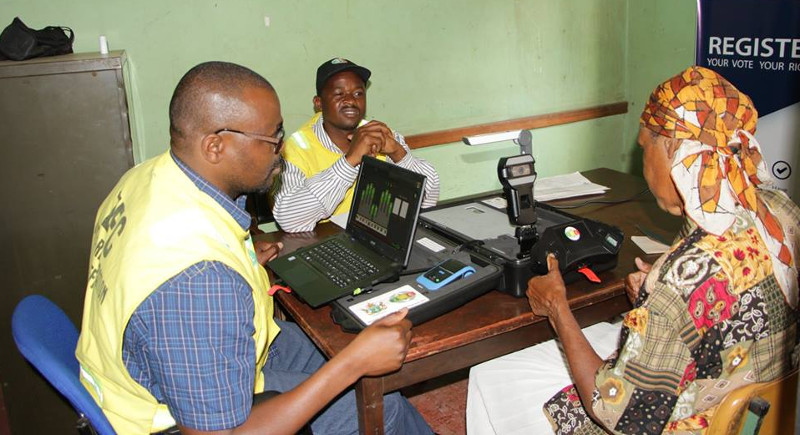 Masaraure who is the president of the Amalgamated Rural Teachers Union of Zimbabwe (ARTUZ) said:

The commission and government officials should not bad-mouth patriotic citizens who are working hard to strengthen our democracy. The coalition is moving in to co-ordinate voter mobilisation among its membership to avoid duplication of their great efforts.

We salute all citizens who are working around the clock to mobilise citizens to register to vote. Our democracy is strengthened when the majority of our people are afforded the right to vote.

Residents Associations Coalition for Electoral Reforms spokesperson Marvelous Khumalo said government allegations were shocking adding that the government should be appreciating CSOs as they are complementing its efforts.

He also said CSOs were only providing transport for people who wanted to register to vote, adding “people are never rewarded for registering to vote. No one pays them.”