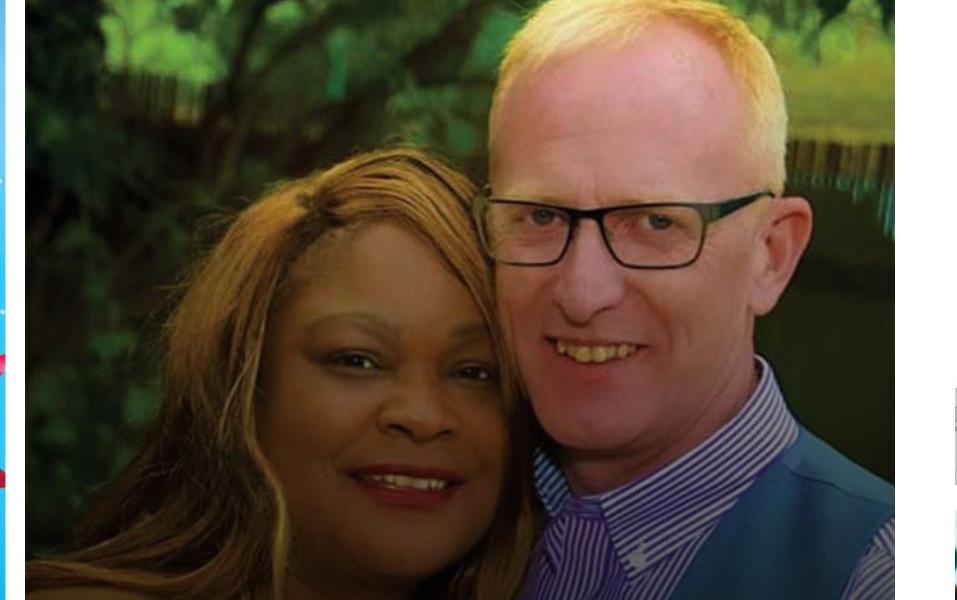 A British national, Nigel Paul Byrne is seeking US$3 000 monthly maintenance from his estranged Zimbabwean spouse, Sandra Byrne, saying that he has fallen on hard times.

Nigel alleges that it was Sandra’s duty to take care of him at law.

The couple legally married under British law, the Marriage Act 1949 in 2007, but relocated to Zimbabwe where they then wedded in 2011 under the Marriages Act (Chapter 5:11).

Nigel submitted that the two registered a company, Bio Express Labs (Pvt) Ltd under his wife’s name after Sandra had told him that as a foreigner, he could not register a company locally.

He said he used his income from engineering work to fund the company at its formation, and that he worked as its chief executive.

In his application for maintenance, which was filed at the Harare Magistrates Court Tuesday, Nigel said he could no longer afford the cost of living, and was being denied access to their matrimonial home and company records.

The profits from the company are handed over directly to the respondent, thus the applicant’s only recourse is to make an application for spousal maintenance of the other spouse and has the capacity to do so.

The applicant’s reasonably anticipated monthly expenditure on a standard no higher than that maintained while the respondent and him were living together is the sum of US$3 000.

He also said he had the right to seek maintenance from his spouse since at law, “spouses owe each other a reciprocal duty to support each other provided there is need and ability on the part of the claimant and the responsible person respectively.”