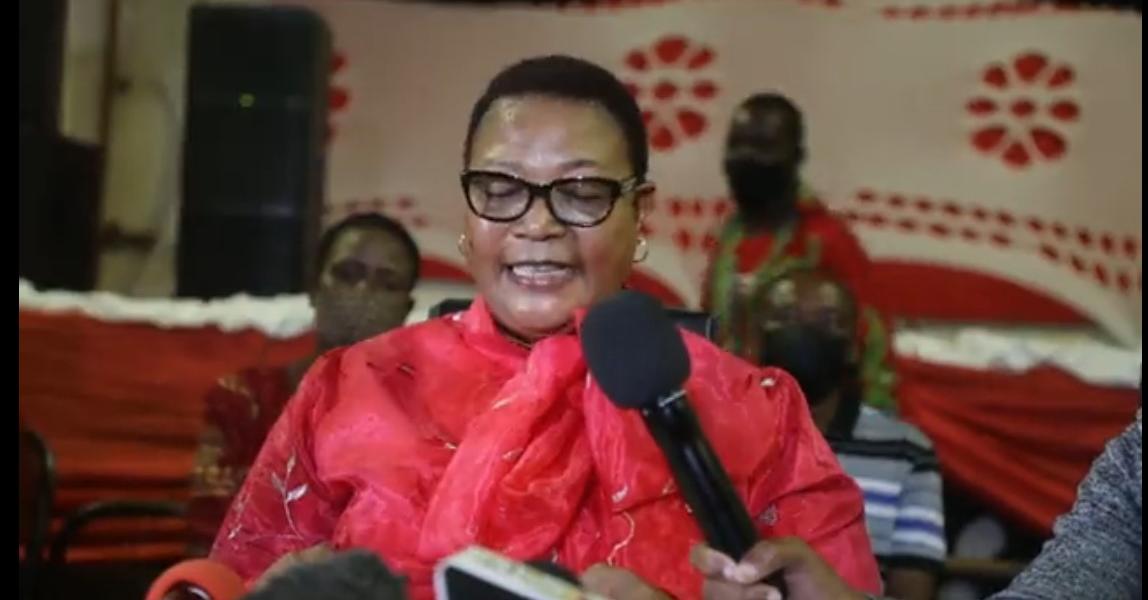 Addressing journalists and party supporters at Macdonald Hall in Mzilikazi, Bulawayo, Khupe declared herself president of the MDC-T. She said:

… It is in this vein that today, we, who are gathered here and many others scattered around the country, declare an official split.

They are now two MDC-T formations, one led by yours truly, Dr Thokozani Khupe, who is also the leader of the opposition in the National Assembly and the other who I don’t know who their leader is.