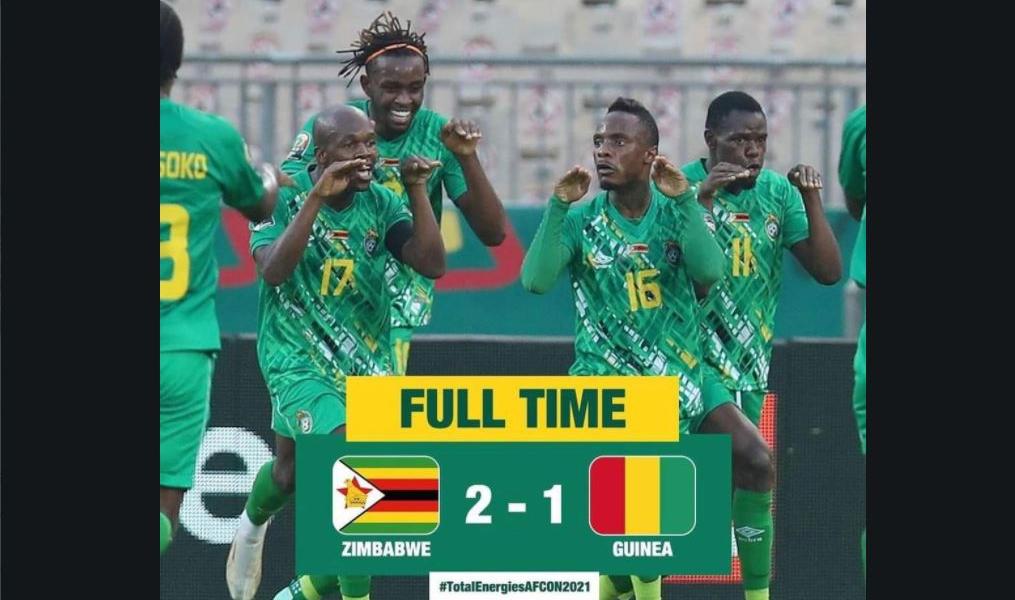 Warriors players are set to get US$20 000 each in allowances and bonuses despite failing to reach the Round of 16 at the ongoing Africa Cup of Nations in Cameroon.

They are expected to receive more money once the Confederation of African Football (CAF) disburses the prize money for the tournament.

The Zimbabwe Football Association (ZIFA) will receive US$550 000, of which 40% will be paid to the players as per the agreement between ZIFA and the players.

The whole group of players, technical team and support staff that was in Cameroon will share the US$220 000.

A local financial institution, FBC Bank, has promised to honour its pledge to pay each player US$1 000 for their win over Guinea.

The Government provided about US$800 000 as well as $2 million which was paid to the players for their camp in Zimbabwe prior to the tournament.

Each player was getting an equivalent of $150 per day in Zimbabwe dollars for the duration of the camp before travelling.

Meanwhile, a group of about seven players together with coaches Mandla Mpofu and Energy Murambadoro arrived in the country on Thursday.

The rest of the group was expected in the country this Friday.

The United Kingdom-based players headed straight to their bases from Yaounde.

Zimbabwe lost 0-1 to Senegal in their first Group B match before losing to 1-2 Malawi in their second game.

The Warriors, however, managed to restore some pride after beating Guinea 2-1 in their final Group B match.