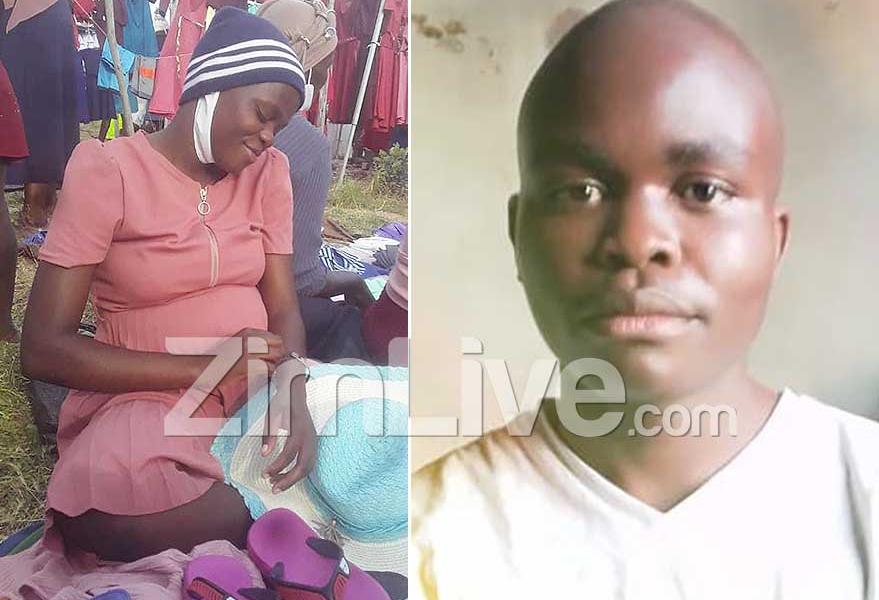 The whereabouts of a Johanne Marange Apostolic Church member who is facing charges of murder and having a sexual relationship with a minor are unknown ever since he absconded court late last year.

Evans Hatirarame Momberume (26) is accused of causing the death of 14-year-old Anna Machaya, who died on 15 July last year while giving birth at the apostolic church’s Mafararikwa Shrine.

Momberume, who had been granted $50 000 bail by Mutare High Court Judge, Justice Isaac Muzenda, was scheduled to appear in court on 7 December 2021 but did not show.

His lawyer, Brian Majamanda, of Khupe and Chijara Law Chambers was in court on the day Momberume absconded.

On Wednesday, Majamanda told The Manica Post that he is unaware of his client’s whereabouts.