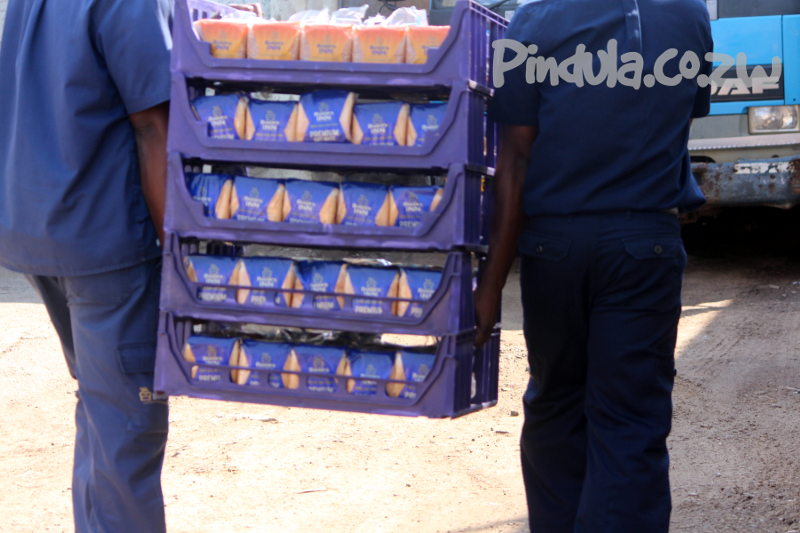 In a statement on Tuesday, Grain Millers Association of Zimbabwe (GMAZ) chairman Tafadzwa Musarara said the new flour prices were effective from 9 January 2022.

Musarara said the increase in the price of flour was caused by the depreciating local currency against the US dollar, increases in the price of fuel, unreliable power supplies, among other factors. He said:

The price movement has been occasioned by the upward movement rate on the auction since our last review, increase in fuel, maintenance and running costs, increases in the use of substitute\alternative sources of power due to intermittent ZESA supplies, increases in costs of labour, and increases in the price of imported blending wheat.

Consumer Council of Zimbabwe (CCZ) acting director Rosemary Mpofu lamented the recent hike in the price of bread, saying the 15% hike was unjustified. She said:

We are saying that the 15% increase in bread prices is too high. At the beginning of this year, people were complaining about increases in the price of stationery, uniforms and school fees.

The three major bakers in the country, Bakers Inn, Proton and Lobels all increased bread prices, but their overheads are not the same.

Prices should show that suppliers are competing. What it means is that they are not competing and they do not care about consumers.

… Why is it that their pricing is following the black market rate when they get United States dollars at a cheaper rate?