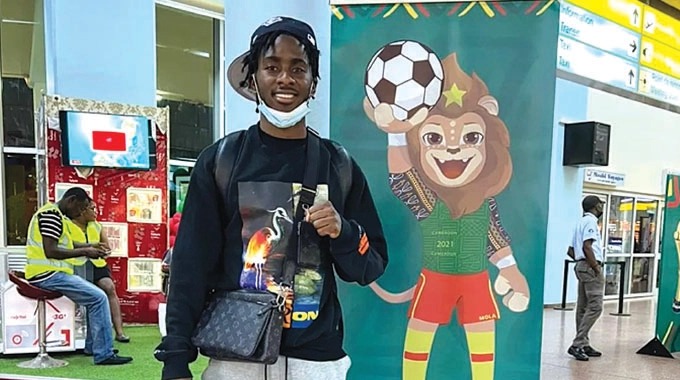 Warriors utility player Jordan Zemura has called on supporters not to give up on the team after they crashed out of the 2021 Africa Cup of Nations (AFCON) finals in Cameroon.

Zimbabwe became the first country to be eliminated from the competition following two defeats to Senegal (0-1) and Malawi (1-2) in Group B.

The Warriors take on Guinea in their final Group B match in Yaoundé on 18 January but will finish bottom of the group whatever the outcome.

Speaking after their first training session after the loss to Malawi, Zemura urged the nation to continue supporting the Warriors. He said:

We are very disappointed to have come out with nothing from the two matches, everyone saw the way we played against Senegal, we conceded in the last minute of the game and against Malawi we created so many chances.

I think we need to improve on conversion, we create six chances and score one, that’s not good enough.

In the Guinea game, something has to come out of it, everyone at home has been supporting us and we have to give them something back to celebrate.

All I can say to the supporters is we are out of the tournament, but stick with us I am sure we will celebrate in the future.

The 22-year-old missed the match against Senegal after travelling late to Cameroon due to COVID-19 protocols.

He was introduced in the second half against Malawi, with the team already trailing 2-1 but was not able to have a huge impact on the match.