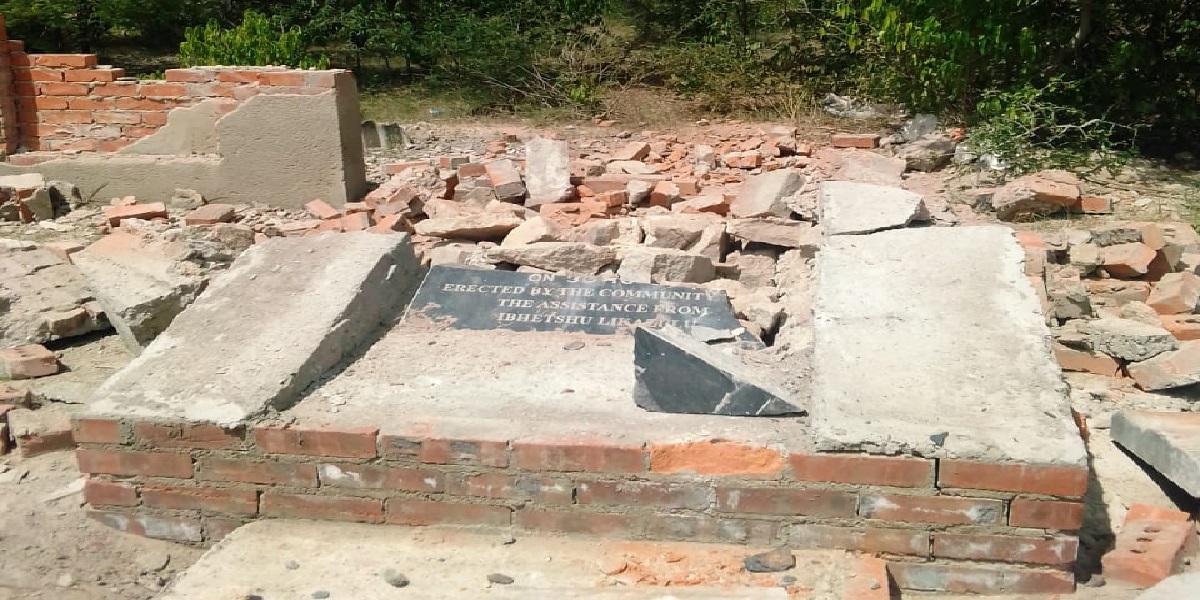 Bulawayo-based pressure group, Ibhetshu Likazulu, has applauded chiefs for calling on the Government to apologise publicly over Gukurahundi but said an apology alone won’t be enough to bring closure to the issue.

Ibhetshu Likazulu Coordinator Mbuso Fuzwayo said a victim-centred approach should be adopted in dealing with the sensitive issue for there to be closure. He said:

It is good now that Chiefs are putting their demands to the government concerning the Gukurahundi issue, but l think an apology alone without truth-telling, commission or anything that is not victim-centred is not going to bring closure to the genocide. Apology before acknowledgement will certainly not work.

Fuzwayo also lauded the traditional leaders for condemning the latest destruction of the Gukurahundi memorial plaque at Bhalagwe in Maphisa in the province.

The destruction of the plaque, which occurred on 4 January this year, was the third in two years. Fuzwayo said:

When Chiefs deplore such barbaric behaviour, it also gives confidence to the people that their leaders are with them.

Mind you, people have sacrificed their scarce resources to mount the plague, but someone just decide to destroy all that with impunity.

Again, we applaud the Chiefs for that but they should go further and demand the cessation of such wayward behaviour in future.

Mnangagwa, who was State Security Minister during the atrocities, in spite of opening dialogue on the matter, has not offered any apology for the mass killings just like his predecessor, the late Robert Mugabe.

Critics have described Mnangagwa’s attempts to redress the conflict as insincere.