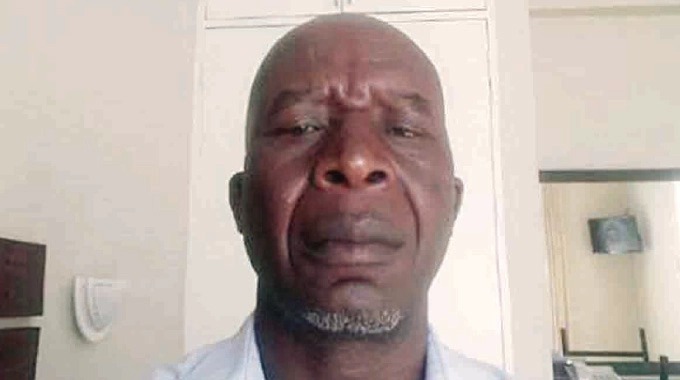 Villagers in Kanengoni village under Chief Negomo in Chiweshe are distressed after illegal gold panners invaded a cemetery in the area in search of gold.

Kraal head, Garikayi Kanengoni, confirmed the development to H-Metro saying the illegal miners were expected to appear before Chief Negomo. He said:

I received information that there were some illegal miners operating at the village cemetery and I could not believe it.

As kraal head, I engaged Chief Negomo’s secretary and we visited the anthill where we lay to rest our relatives, and where our forefathers were laid to rest.

It is unbelievable that the miners failed to respect the dead and went on to expose some of the graves, in search of gold.

The matter has disturbed villagers and we agreed that this must stop.

Vamwe vana vacho ndevemumusha handizive kuti kana vavekufukunura makuva tochivigira kupi vafi uye isu tikafa tinovigwa kupi. (Some of the culprits are locals and I’m concerned that we won’t have a burial place anymore as they are digging up the cemetery.)

Families have been clashing over this matter and it has been stopped and appropriate action has been taken.

The people involved are expected to appear before Chief Negomo this Saturday and I promise that this will surely be brought to a halt.

Authorities have turned a blind eye to the desecration of the cemetery as they are reportedly being given gold to allow the mining to continue.