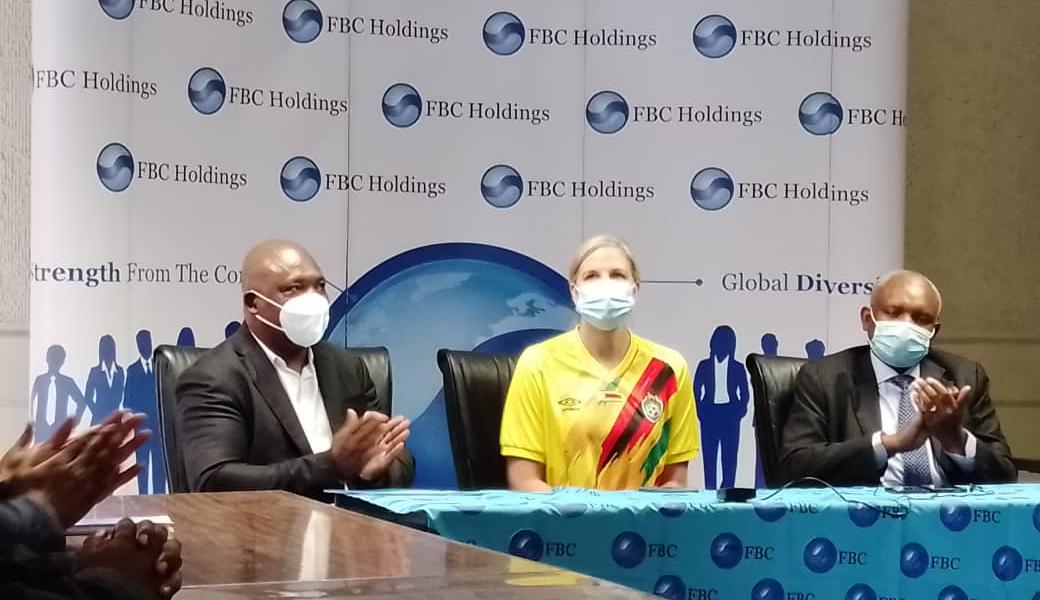 The outspoken former ZANU Mashonaland West chairman said Coventry has failed to promote the development of sports in the country since she was appointed minister in 2018 and should therefore be relieved of her duties.

The decline of football, arguably Zimbabwe’s most-supported sport, bears testimony to the degeneration and decay of sport in the country.

Most of Zimbabwe’s stadiums have become an eyesore, with Rufaro Stadium in Mbare, in a state of disrepair.

Added to that, the Confederation of African Football (CAF) has banned all local stadiums from hosting international matches.

Mliswa warned President Emmerson Mnangagwa that his desire to be more inclusive (Coventry is a young white female), will backfire. He posted on Twitter:

President ED has tried to be inclusive but those who have failed to perform should be removed. In politics, you can’t be nice to the detriment of your own power.

Any sports leader should be able to consult those in the know about certain sports & I have vast knowledge in rugby such that anyone who wants to be successful in that area needs to consult me. I have produced some great players such as Tonderai Chivhanga.

It’s not that I want anything, no. I just want to see us being succeeding. However, we have arrogant administrators who have elite backgrounds & feel they know it all.

Yet they can’t connect with areas such as Mbare, Highfields, rural areas etc so how do you expect sport to grow?

It’s better that the Ministry be reshuffled and Tino Machakaire is made the Minister. Kirsty has only used the position to get herself an IOC seat which isn’t beneficial to the country.