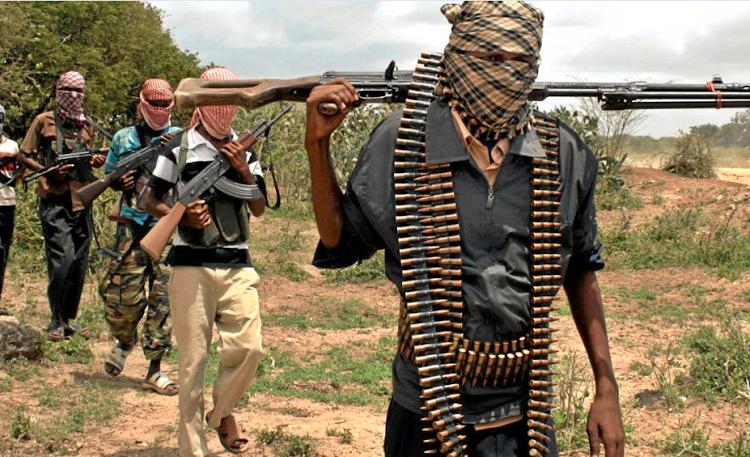 Suspected Islamist Militants have killed three people in Nangade and Ibo districts in attacks in the northern Cabo Delgado province that have led many other people to flee for their lives, reports say.

Property is thought to have been destroyed as well as fish stolen in Ibo, BBC reports.

Despite authorities committing to keeping troops from Rwanda and the Southern African Development Community (SADC) in the region, as well as the announcement of the destruction of the jihadists’ main bases, small groups of the militants continue to attack parts of the province.

The SADC Extraordinary Heads of State and Government Summit held in Lilongwe, Malawi from Tuesday to Wednesday this week, extended the mandate of the Standby Force Mission to Mozambique (SAMIM) for three months to help the country fight an armed uprising.

SADC nations and Rwanda resolved last June to send more than 3 000 troops to help Mozambique suppress an armed uprising in the northern province of Cabo Delgado that has resulted in the deaths and displacement of thousands of people.

The mission was initially deployed in July 2021, but its mandate was extended indefinitely in October.