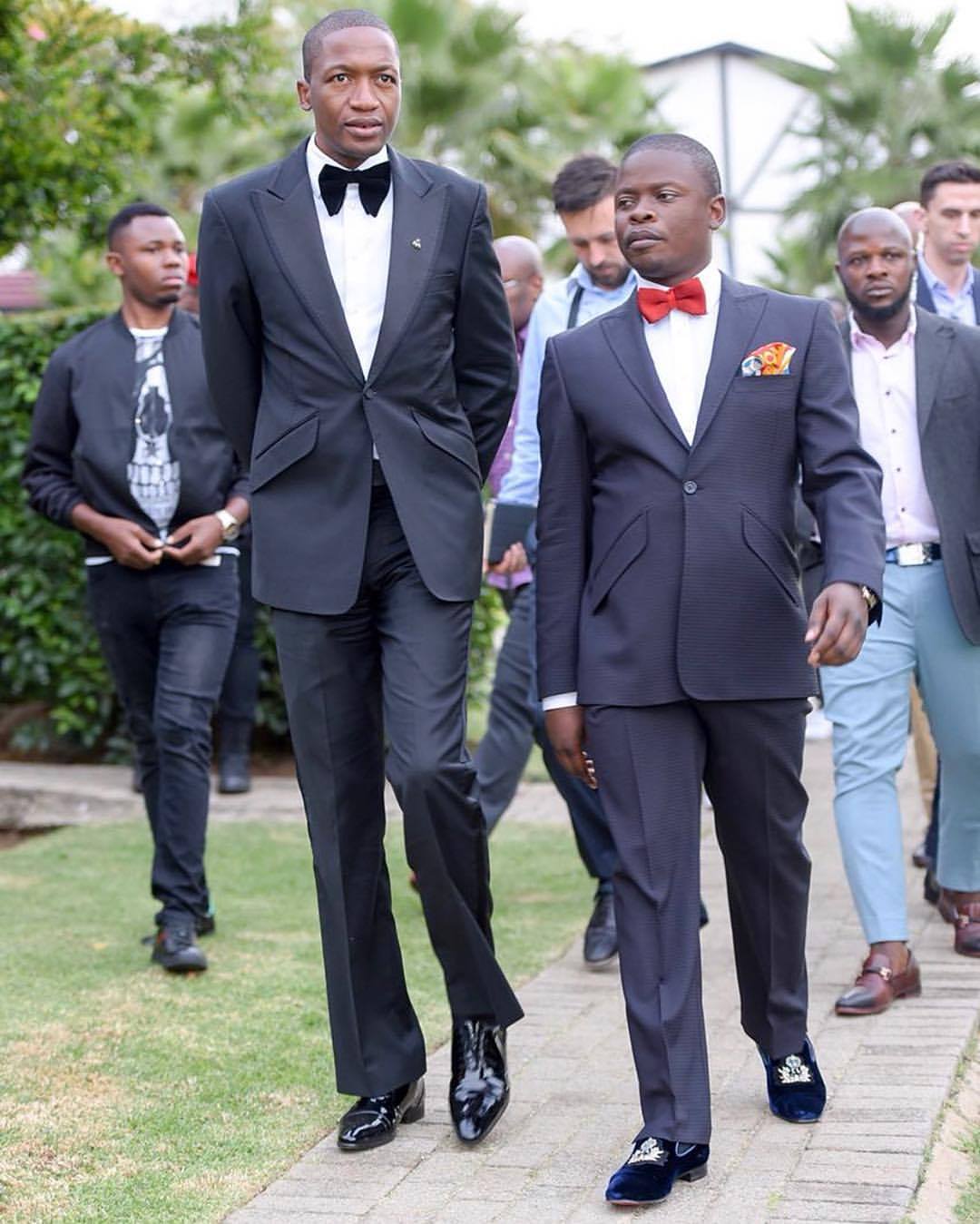 A South Africa-based pastor in the Enlightened Christian Gathering (ECG), a church led by Shepherd Bushiri has been shot dead at a prayer mountain in that country.

Bushiri, who is now based in Malawi after fleeing from South Africa citing threats to his life and that of his wife, issued a statement saying Apostle Eric Bhuka was shot dead when he was preparing for a Sunday service. Pindula News presents Bushiri’s statement

I am greatly pained and grieved to learn of the tragic shooting to death of Apostle Eric Bhuka, one of our ECG Pastors in South Africa.
What’s even troubling is that our Apostle was shot at the prayer mountains, where he went to pray, preparing for the Great Entrance this Sunday.

I celebrate you, Apostle Eric. You came, you preached, you won souls and, at your journey’s end, you have gone back to where we will all return after finishing the mission of preaching Jesus Christ.