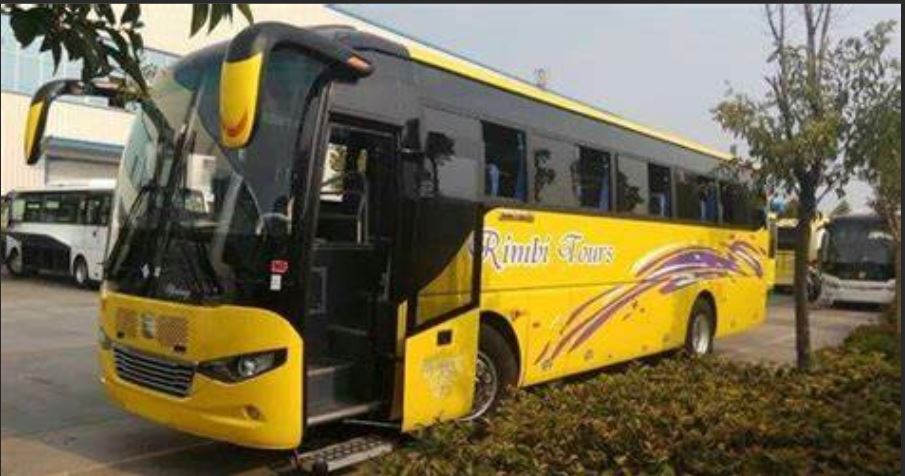 Rimbi tours’ co-director Everjoy Rimbi has been arrested after hiring a machete gang to waylay her husband’s alleged mistress.

Everjoy Rimbi is said to have stumbled upon text messages from her husband’s mobile phone that showed that the two were having an extra-marital affair.

She appeared before Harare magistrate Barbara Mateko on Thursday who remanded her to January 25 on free bail.

It is alleged that between August 2021 and November 2021, Everjoy discovered text messages in the cellphone of Decent Rimbi, her husband.

She presumed the messages showed that Decent Rimbi had a soft spot towards her female employee one Nomalanga Todlana raising suspicion that the two might be in a secret love affair though not conclusive.

Todlana, who works at Rimbi Tours, is the complainant in the matter.

The court heard that Everjoy engaged Pamela Mutunhairi after getting her contact details in a Whatsapp group and asked her to mobilize a gang that would harass the complainant whom she wanted to voluntarily resign from work at the end of the mission.

Mutunhairi acted as a go-between in linking Rimbi and Muzuva and facilitated the payment of an initial US$150-00.

Muzuva allegedly engaged the rest of the accused persons to perform the task on behalf of Rimbi.

It is alleged that on December 7 at around 0900 hours, an unknown person came to Decent Rimbi’s garage and alerted him of the impending offence and how it was going to be executed, he immediately alerted CID Homicide detectives who waylaid the accused persons.

At around 1700 hours accused persons who were armed with 2 machetes proceeded to Rimbi Tours garage at number 8 Orme Road, New Ardebennie, Harare while driving in a Honda Fit on registration number ADW8431.

They were subsequently intercepted and arrested by the alert detectives before executing their mission, searches were conducted upon arrest and led to the recovery 2 machetes.

The accused persons implicated Rimbi who hired them through Mutunhairi and Muzuva to rob, harass and injure the complainant.

Everjoy Rimbi was searched and a small phone which she was using to communicate with Mutunhairi concerning the offence was recovered.