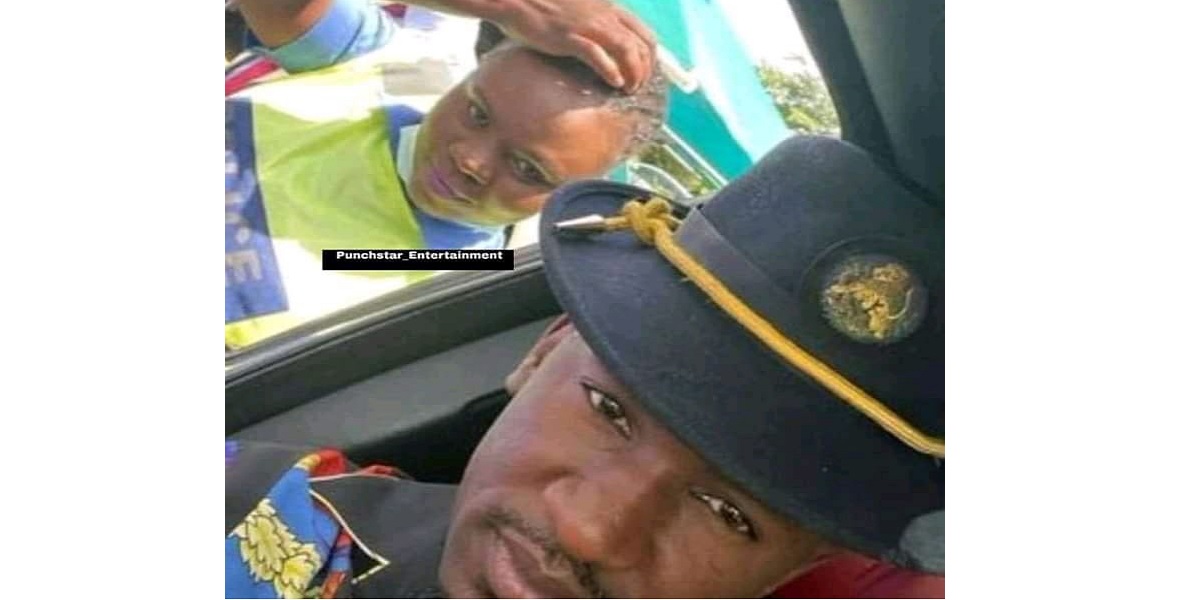 The Zimbabwe Republic Police (ZRP) has attracted criticism from members of the public after announcing that investigations were ongoing following the circulation of a picture in which a man believed to be Passion Java had made rounds on social media.

ZRP said in a statement:

The Zimbabwe Republic Police has taken note of a photo circulating on social media in which a female Police officer is seen standing next to a man wearing a Police hat.

Some social media users who responded to the statement said there was no need to beat about the bush since the man in the picture was “obviously” Passion Java, a local preacher. Said:

What investigation is needed there when the proof of anything u need to investigate is there in the picture unless like usual with mutemo in Zim that certain people are more equal than others. All is there to see that the person u r referring to as a man is that JAVA character.

Next to a man wearing a police hat. Who is managing this twitter handle. Are you a police officer or what who does not know the face of Passion Tswibidi Java. Are you afraid of arresting him for misconduct?

Meanwhile, some believe that the picture was doctored while some say it be anyone, not Passion Java.

Anyone wearing police gear “without the authority of the commissioner will be guilty of an offence and liable to a fine not exceeding level five or to imprisonment for a period not exceeding six months or to both,” according to the Police Act.