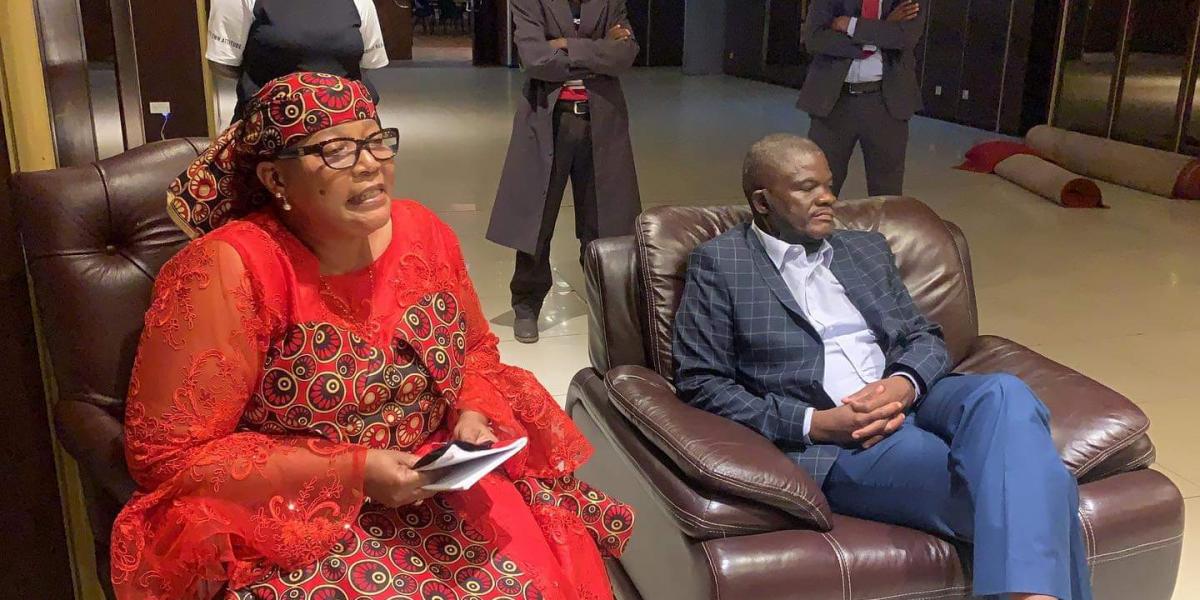 The opposition MDC-T is set to hold its ordinary congress on 5 March, amid reports alleging party leader Douglas Mwonzora’s supporters are plotting to dump his deputy, Thokozani Khupe.

Speaking at a press conference in Harare on Wednesday, Mwonzora said all positions will be contested. He said:

The national council (NC) directed that the party will hold its congress on March 5. This will be the ordinary congress.

The main congress will be preceded by congress and branch, ward, district and provincial level.

In the MDC-T, it is not an offence to contest, so those who are hopeful and qualify are allowed to contest.

NewsDay quoted a source as saying Khupe and her close allies, Khalipani Phugeni and Chief Ndlovu are likely to fall by the wayside at the congress. Said the source:

Congress is being pushed just a few days before what will be crucial by-elections, the target mainly is to deal with Khupe and her team of Khalipani Phugeni and Chief Ndlovu.

These people have been seen as enemies of Mwonzora and they will be fired by the electorate.