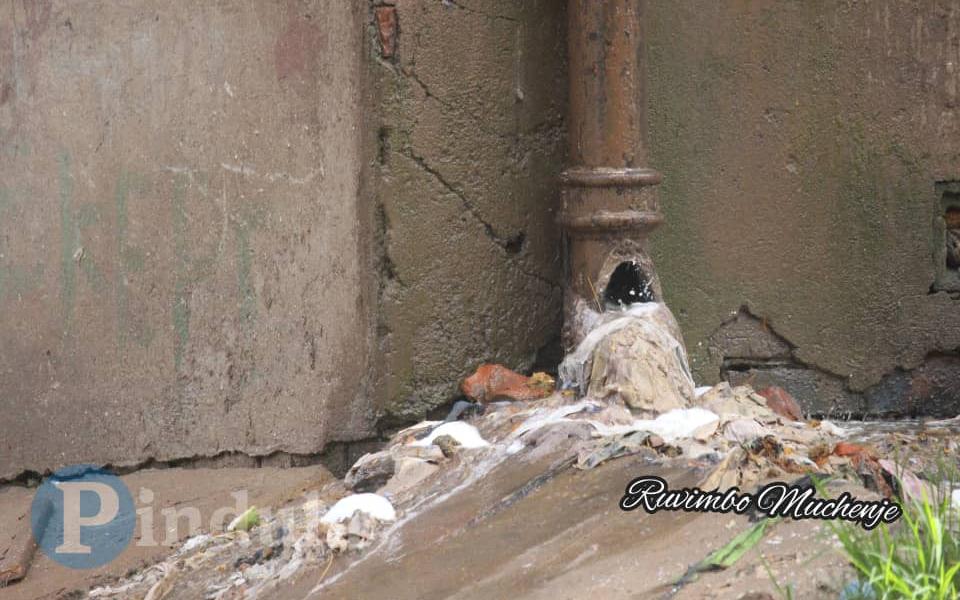 The Government has disowned ZANU PF activists who had seized public toilets at Mbare Bus Terminus and converted them into pay toilets while pocketing the proceeds.

Addressing a press conference in Harare on Tuesday, Minister of State for Provincial Affairs and Devolution responsible for Harare Metropolitan Province, Oliver Chidawu, said the ruling party has no links with the extortioners and space barons. Said Chidawu:

I will reiterate our position that we do not tolerate space barons, most of whom had encouraged the construction of illegal structures in Mbare, and were extorting money from the people operating in these structures.

Our position is that the local authority must be able to collect revenue from its facilities and spaces and boost its coffers in order to help improve service delivery.

Currently, we have rogues who are besmirching the names of political parties, falsely claiming to have endorsement from political parties to collect money from informal traders, public toilets and bus ranks.

In particular, there are rogues claiming to have the endorsement of the ruling ZANU PF to collect money, yet this is false and the party does not have any link whatsoever to these individuals.

This comes after Harare City Council, with support from the Zimbabwe Republic Police (ZRP), at the weekend destroyed illegal vending stalls and tuckshops in Mbare, one of Harare’s oldest suburbs.