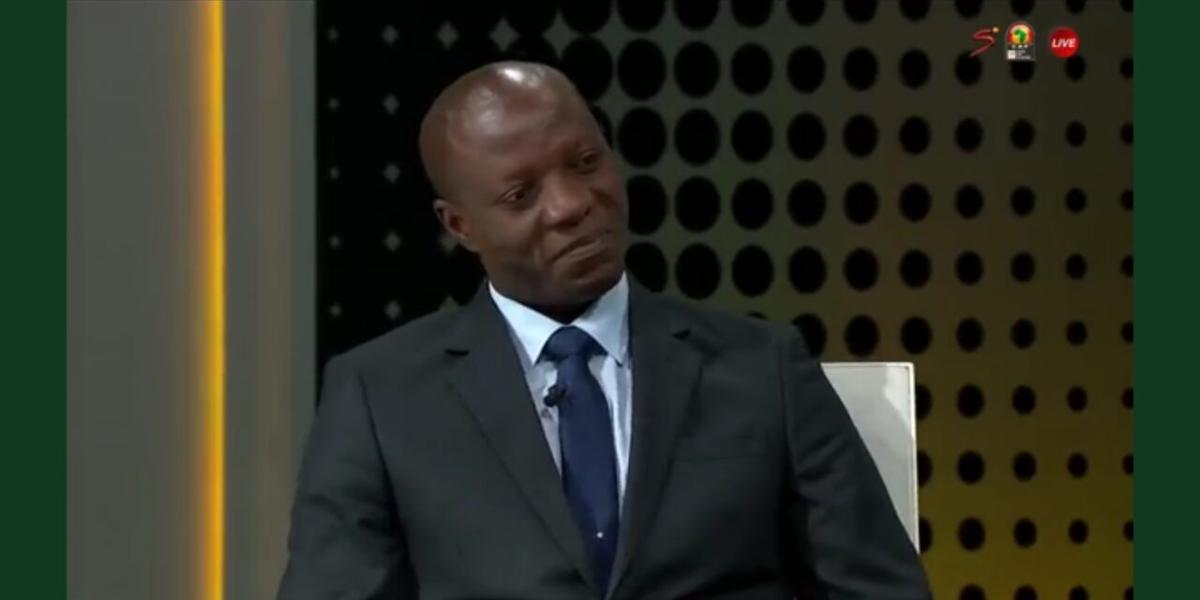 Former Warriors captain Benjani Mwaruwari has revealed the reason why he decided to work as an analyst for the ongoing Africa Cup of Nations (AFCON) tournament with leading South African sports television channel SuperSport TV.

Speaking to Chronicle from Johannesburg, Mwaruwari said after recovering from COVID-19, he considered it not prudent to join up with the squad in Cameroon a day or two before the start of the tournament as this could have destabilised the squad.

The former Portsmouth, Manchester City and Blackburn Rovers striker has been on SuperSport TV, analysing AFCON games alongside the likes of Nigerian Augustine “Jay-Jay” Okocha and former Bafana Bafana midfielder Teko Modise since the start of the tournament.

Mwaruwari said it would have been unfair for him to join the Warriors in Cameroon when he had not been involved in preparing the squad for the tournament. He said:

It’s always an honour to serve my country at any given time, but after coming out of isolation, I felt it was best that I don’t travel to Cameroon because there is not much that I could have done since I was recovering from COVID-19 when they were preparing.

If I had travelled, I would have arrived a day or two before the start of the tournament and professionally, there was little I could do as that would have been the first time for me to get the programme.

I believe coach Norman Mapeza and the technical team are doing a good job at AFCON and I’ll be able to join them for future assignments from the planning phase right up to the last stages.

Mwaruwari failed to travel with the national team after testing positive for COVID-19 when the squad went into camp on Christmas eve.

He was expected to join the national team in Cameroon after self-isolation but chose to take up the punditry role with SuperSport TV instead.

Mapeza is working with Mandla Mpofu and Tawurayi Mangwiro as his assistants, with Energy Murambadoro as his goalkeepers’ coach.