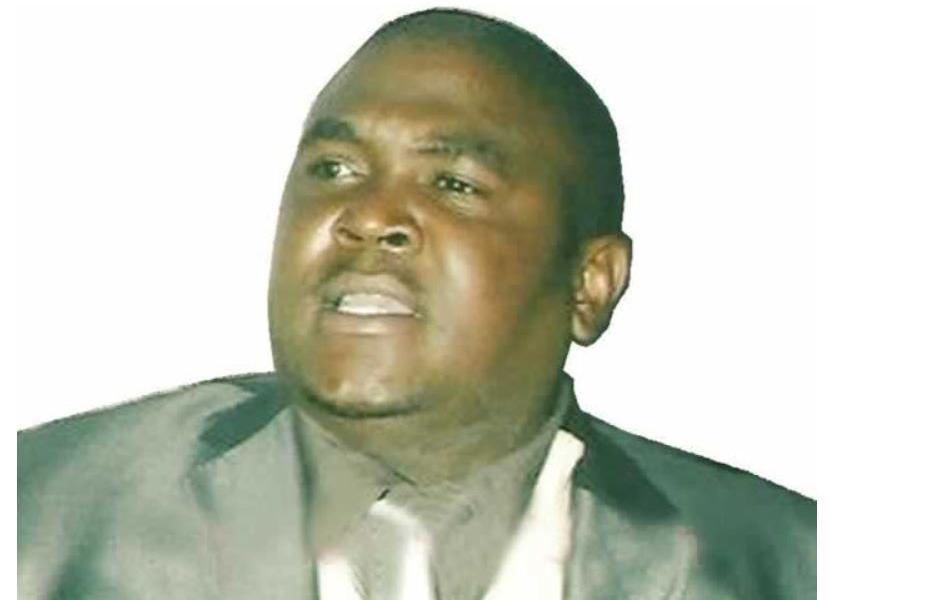 Hamutendi Kombayi has bounced back as Gweru mayor following his triumph over Nelson Chamisa’s ally, Martin Chivhoko in an election held Tuesday.

Kombayi who belongs to the MDC-T led by Douglas Mwonzora was fired as the mayor of Gweru in 2017 by the then Local Government Minister Saviour Kasukuwere.

He replaces Josiah Makombe who was recalled as councillor by the MDC-T late last year.

Kombayi, a well-known businessman in Gweru, got 11 votes against four won by Chivhoko from Chamisa’s MDC Alliance.

In a brief speech after the election, the mayor called for unity in the deeply divided Gweru City Council. He said:

Kombayi is the son of late popular Gweru businessman and politician, Patrick Kombayi.