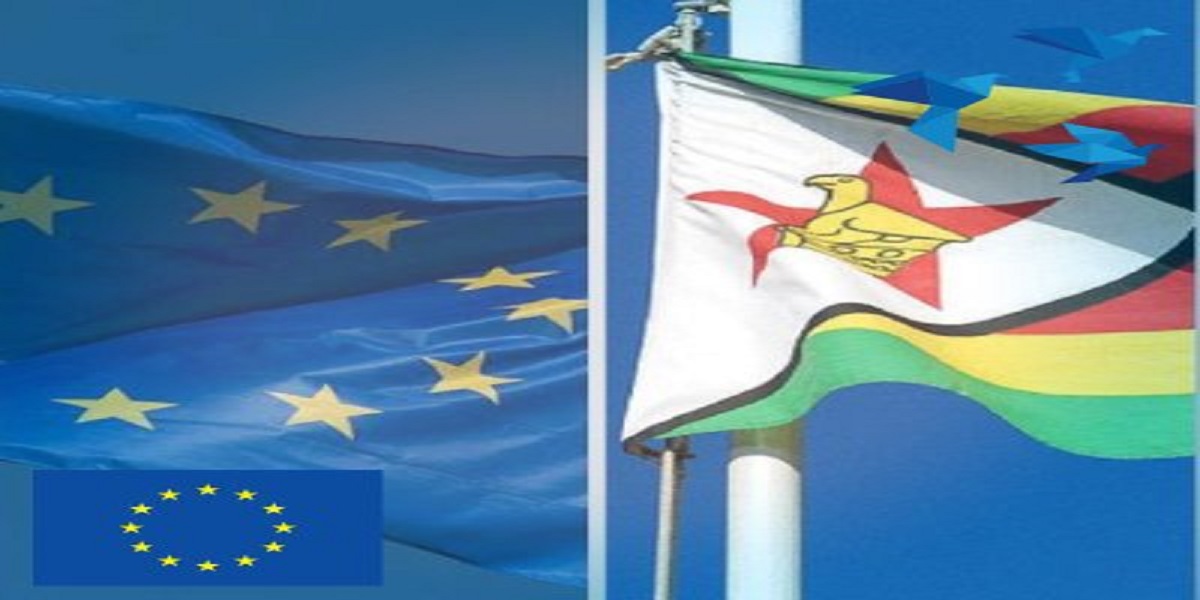 France, which holds the rotating EU presidency, said in a tweet that the decision lifts the so-called emergency brake introduced in November following the detection of the Omicron, a coronavirus variant in South Africa. Pindula News presents France’s tweet:

Member States have agreed this morning at IPCR meeting to lift the emergency break to allow air travel to resume with southern African countries. Travellers from this area will still be subject to the health measures applicable to travellers from third countries.

The union maintained the limits even after cases continued to surge around the world, despite an outcry from the region.