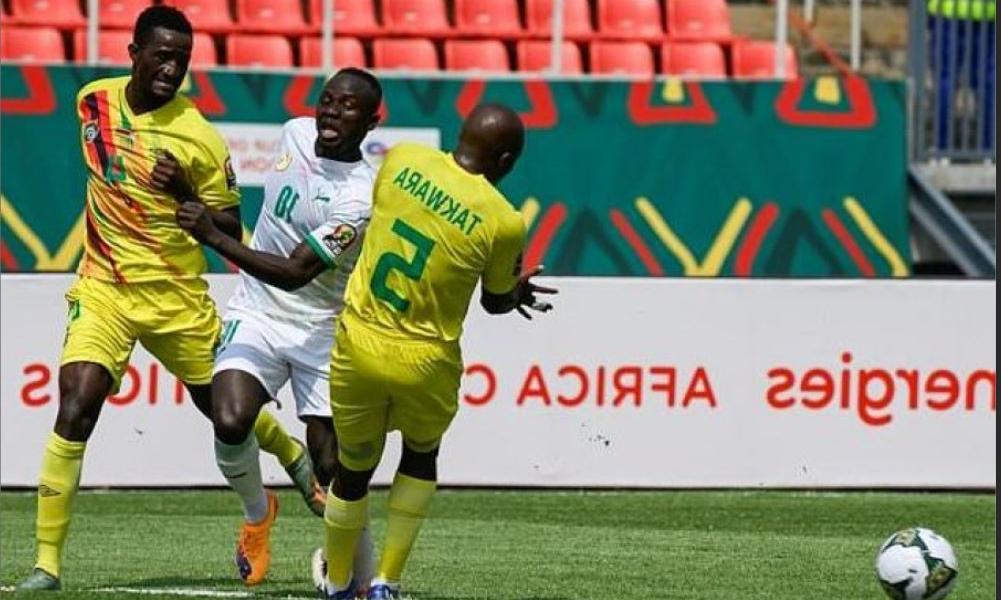 Zimbabwe Warriors’ midfielder Kelvin Madzongwe has apologised to the nation for his injury-time handball that gave Senegal a penalty in their Group B Africa Cup of Nations encounter on Monday afternoon.

The Warriors had kept the Lions of Teranga for over 90 minutes and the game seemingly headed for a draw when a goal-bound shot hit the arm of a diving Madzongwe and the referee pointed to the spot.

Madzongwe protested but the referee’s decision was confirmed by the Video Assistant Referee (VAR).

Liverpool star Sadio Mane sent an impressive Petros Mhari the wrong way. A few seconds after resuming the match, the referee blew the final whistle, much to the affliction of the Warriors fans. Madzongwe later said:

Mistakes happen in football, but this one really affected me badly. Had it not been for the penalty, we could be having a point from our opener or even a win, but all that is now just wishes. I am extremely sorry to my teammates and coaches, but more importantly to the nation. It’s no use trying to argue that the decision was a bit harsh as I was looking the opposite direction. Once again, my sincere apologies. I wish I could reverse what happened.

He said they will now fight tooth and nail to get maximum points against Malawi on Friday so that they better their chances of qualifying to the round of 16.

If the Norman Mapeza-led boys put up the same performance they did against Senegal, they may write their own piece of history by progressing to the next round for the first time in their history.

Meanwhile, fans are worried about the strike force which seemed to be on holiday. Some are lamenting over Khama Billiat’s absence.