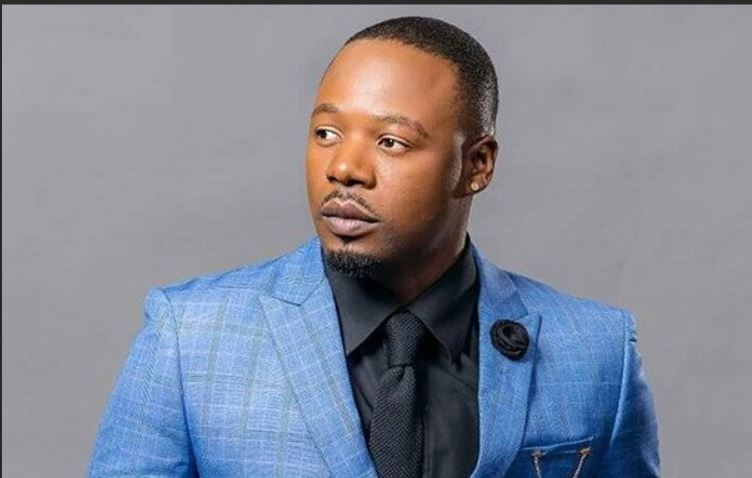 Hip-hop veteran Stunner has joined the bandwagon of local artists who support President Emerson Mnangagwa if a video making rounds on social media is anything to go by.

Stunner is seen in a video with three fans endorsing Mnangagwa’s rule whilst showing off Men BelievED designer clothes.

Men BelievED is a movement by men meant to garner support for the Zanu PF leader ahead of the 2023 elections.

The video was received with mixed feelings amongst the artist’s fans with some blasting him for joining Zanu PF whilst others defended his constitutional right to support whoever he wants.

Other artists who have publicly expressed their support for Mnangagwa are DJ Towers and Passion Java Records which houses artists such as Roki, DJ Oskid and others. The two have been embarking on nationwide campaigns for Mnangagwa and donating food.

Late last year, Zanu-PF appointed musician and dancer Sandra Ndebele as its representative for young women in economic development and empowerment in Bulawayo.

After the appointment, Independent Member of Parliament for Norton, Temba Mliswa scoffed at the recruitment as ‘pitiful’adding that it was “a clear scramble for popularity and youth support.”

The country which is battling an economic crisis, high unemployment, corruption and lack of investment will hold its harmonised elections in 2023.