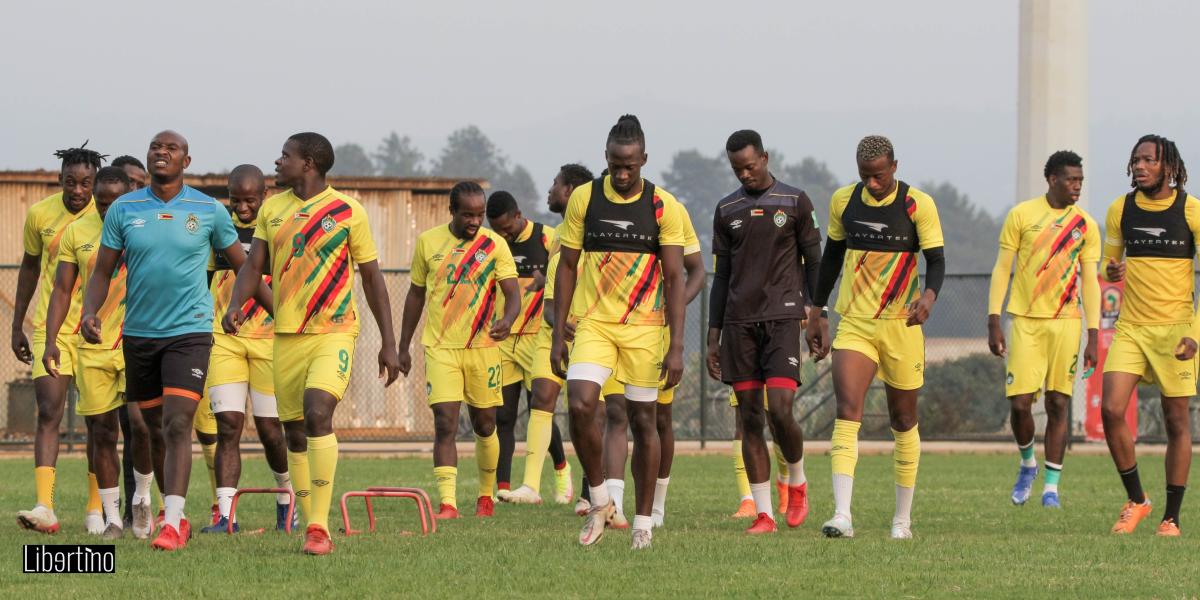 AFC Bournemouth utility player Jordan Zemura will not take part in Zimbabwe’s Group B match against Senegal on Monday at the 2021 Africa Cup of Nations (AFCON) finals in Cameroon.

The 22-year-old arrived in Cameroon on Saturday and was set to have a polymerase chain reaction (PCR) test late in the day. Warriors manager Wellington Mpandare confirmed the development. He said:

Jordan (Zemura) will have his PCR test today (yesterday). He will miss the Senegal game.

Warriors coach Norman Mapeza, who was the Warriors captain when Zimbabwe beat Senegal 2-1 in an AFCON qualifier in 1999, told The Sunday Mail Sport that the players are psyched up for the game against Senegal. He said:

The players are pushing and it’s something that I am glad of. Morale is also high and the boys are highly motivated to perform.

Captain Knowledge Musona, who is making a third straight appearance at the AFCON finals, is available for selection.

The former Kaizer Chiefs man has one goal at AFCON, scored in a 2-4 defeat against Tunisia at the 2017 finals.

Legendary former Warriors skipper, Peter Ndlovu, remains the all-time leading scorer for Zimbabwe at the finals with three goals scored in 2004 in Tunisia.