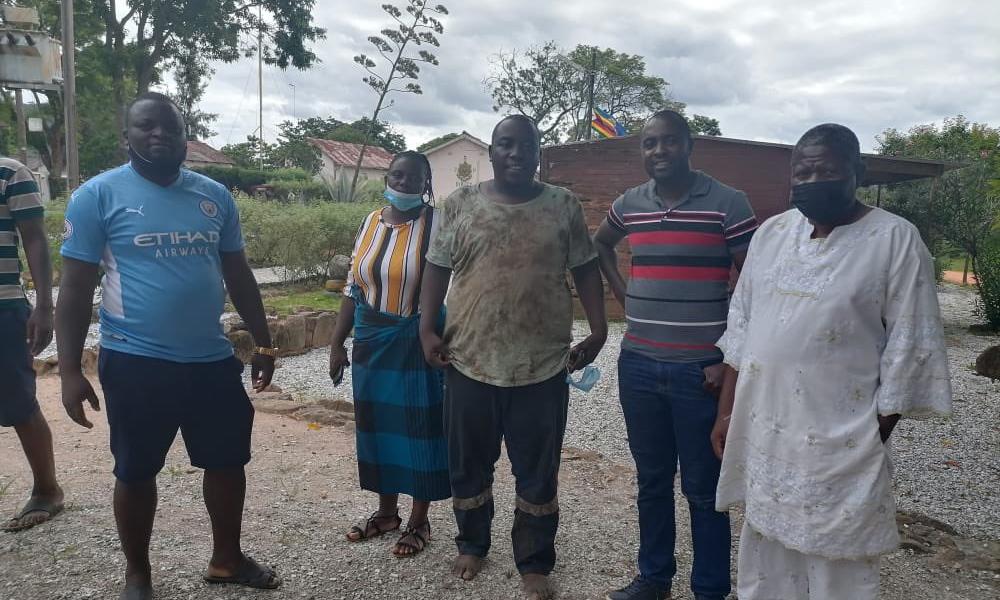 An MDC Alliance youth member in Bikita West, John Mupanduki, was allegedly abducted by unknown assailants around 2 AM at Nyika Growth point on Friday.

According to the MDC Alliance, Mupanduki’s abductors were driving an unmarked car. He was reportedly found on Saturday badly tortured and disoriented. MDC-A said in a tweet on Sunday morning:

Bikita West youth, John Mupanduki, was abducted at around 0200hrs at Nyika Growth point on Friday. The perpetrators used an unmarked car.

He was found yesterday badly tortured & disoriented. We call for an end to abductions of opposition members, torture & political violence.

In an update on Sunday afternoon, the MDC Alliance said Mupanduki had made an official report at Bikita Police Station Law and Order after an initial report at Nyika Base. It said:

John Mupanduki has made an official report to Bikita Police Station Law and Order after an initial report at Nyika Base.

He was abducted in the early hours of Friday & dumped in Mashava. He was tortured by suspected state agents & remains in a state of shock.

The opposition party also posted on its Twitter page, pictures of Mupanduki after he was allegedly tortured and dumped by suspected State agents. See the pictures below: 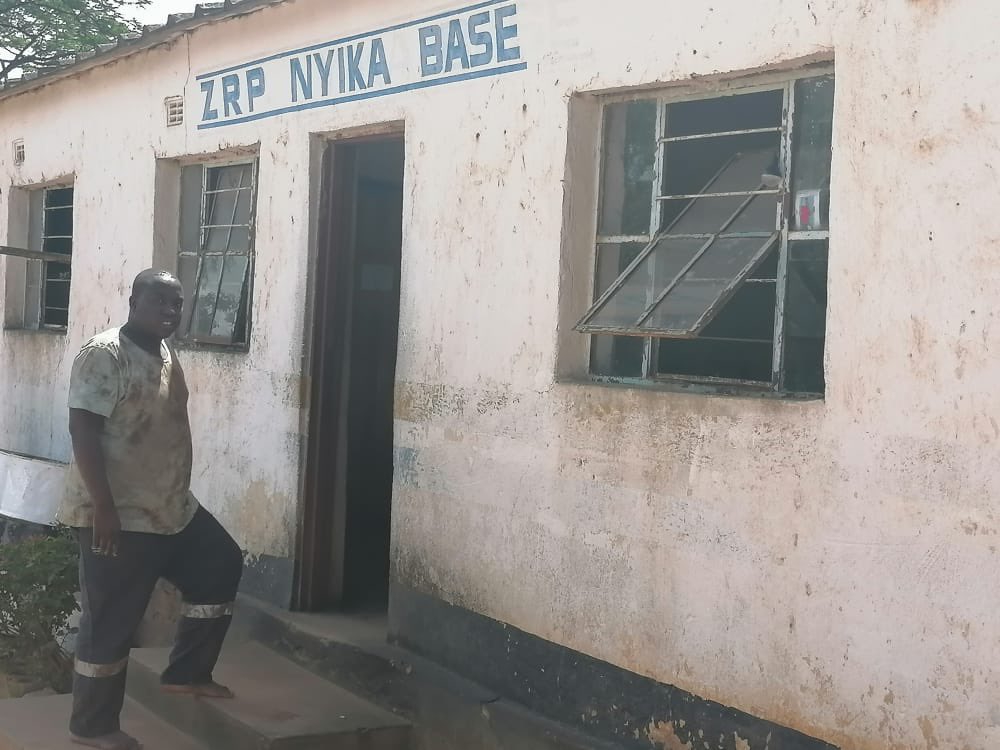 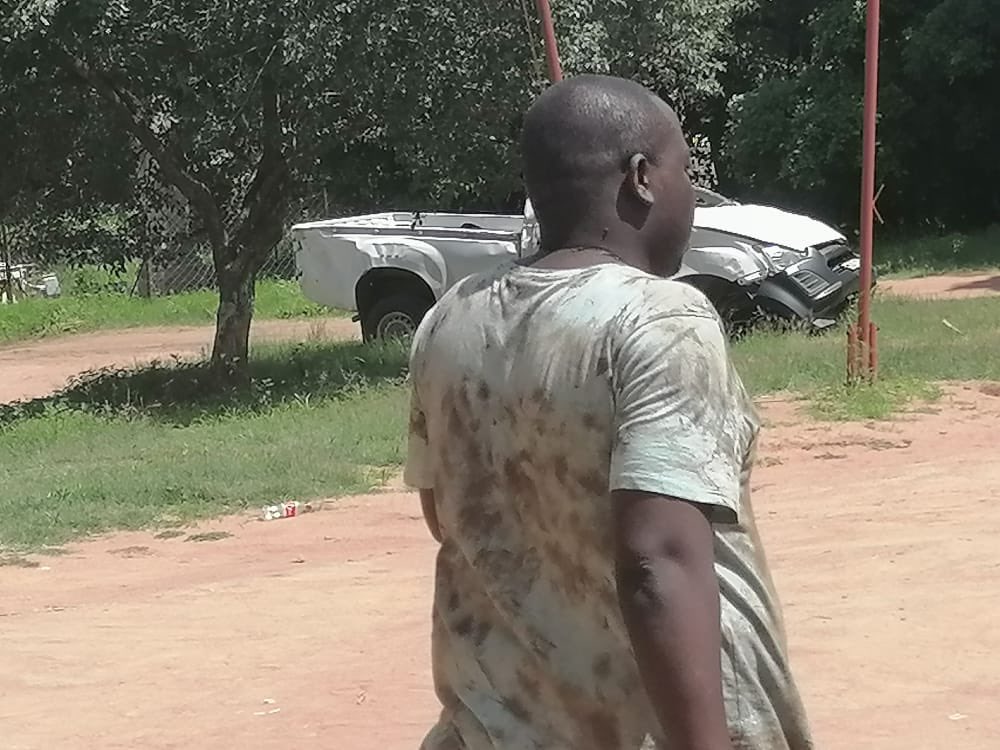 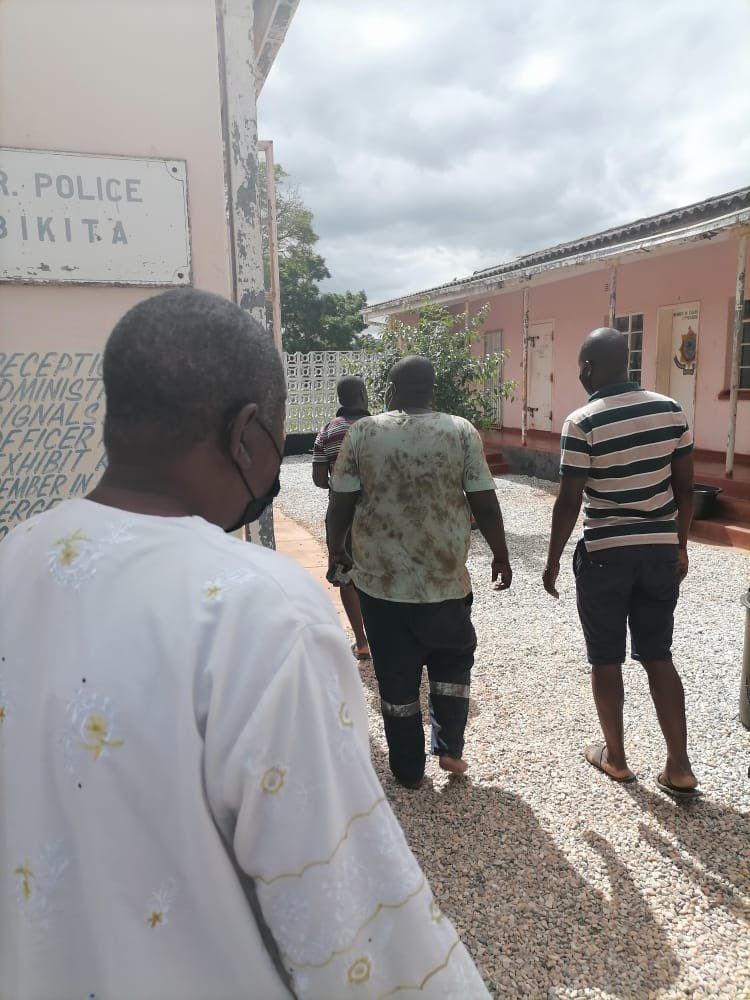 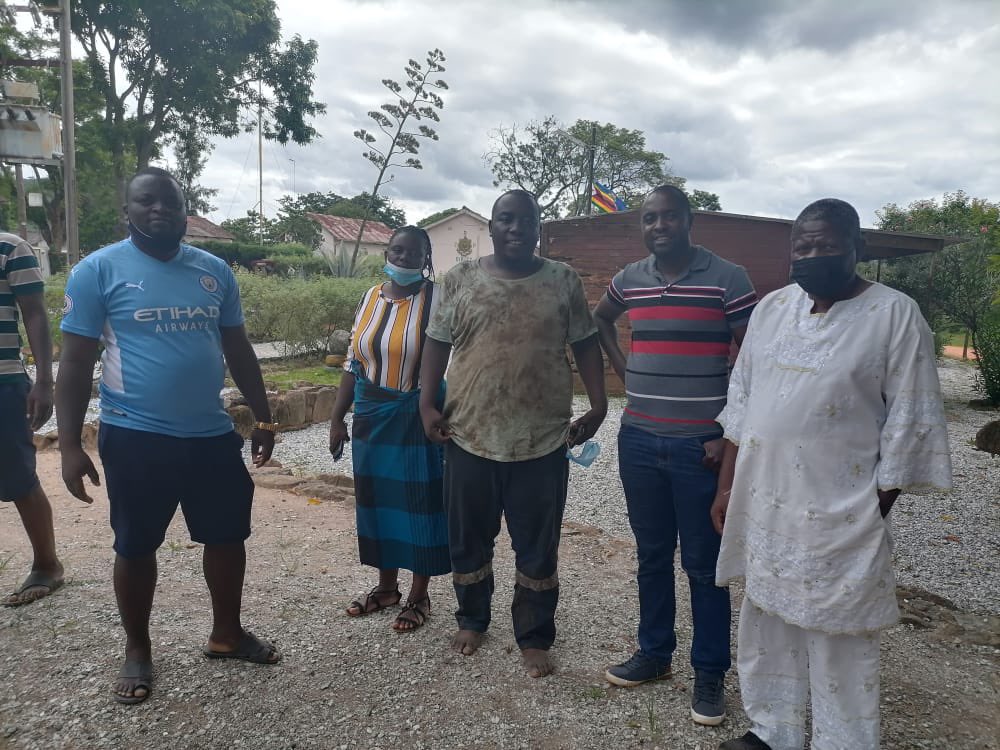