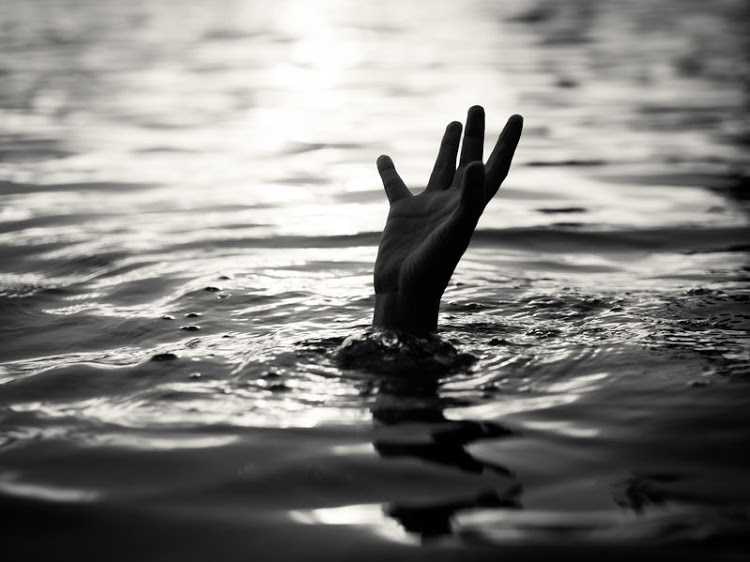 A man from Bulawayo’s Pumula South suburb was arrested for allegedly killing her girlfriend by drowning her in a sewage stream around 5 AM on New Year’s Day.

The suspect has been named in court papers as Josphat Sibanda (37), of house number 20530 Pumula South and the victim is Constance Chitete (32).

Sibanda appeared at the Western Commonage Magistrate’s Court before Shepherd Munjanja and was remanded in custody to 19 January. Munjanja advised Sibanda to apply for bail at the High Court.

The couple then proceeded to where the screams were coming from, which is a place close to a sewage stream.

They saw the accused having a heated argument with the now deceased and tried to intervene by negotiating with Sibanda who was holding Chitete aggressively.

It is further alleged that Sibanda pushed his girlfriend into the sewage stream and afterwards jumped into the stream himself.

He then held her by the neck and shoulder and immersed her into the water for a period of about two minutes.

Chitete tried hard to free herself from Sibanda’s grip while she gargled as the sewer water was getting in her nose and mouth. Sibanda held her steadfastly until she died.

Chitete’s body was ferried to United Bulawayo Hospitals where a postmortem was conducted on 3 January by Dr Juana Rodriguez Gregory.

The doctor established that the cause of death was Asyphixia and drowning.