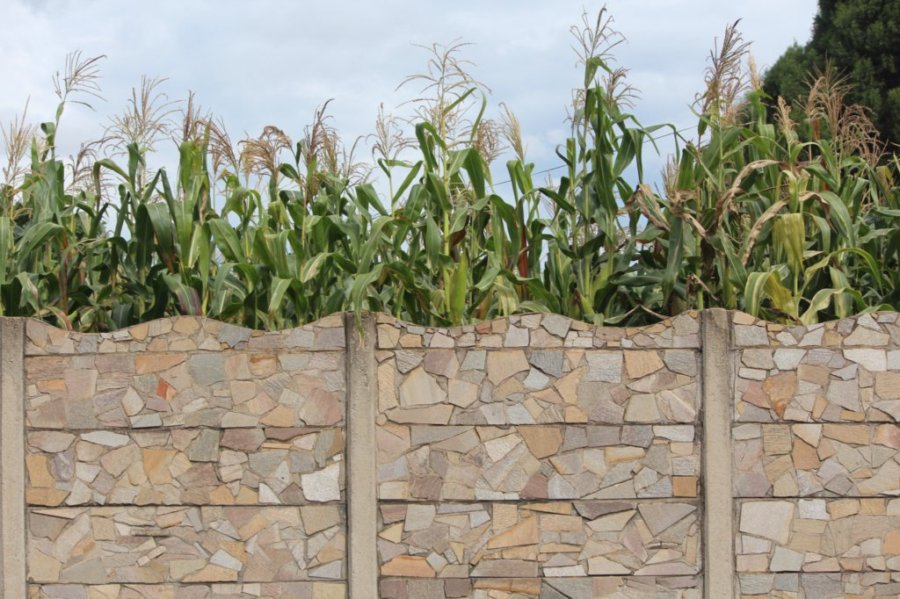 The Department of Agricultural, Technical and Extension Services (Agritex) has advised farmers to take note of the 15 January cut off for planting cereals and plant short-season variety crops after that date.

We are saying to farmers, they should plant maize, sorghum and millet up to 15 January 2022, beyond this date they should not plant those crops. They need to plant ultra-early maturing varieties that take 90 to 115 days.

They should plant sugar beans, cowpea, sunflower and sweet potatoes now, those can be planted up to the end of January.

We get our maximum temperatures in November and December, these highest heat units aid in growing the crops, after January the temperatures start going down and the growth of crops like maize if planted in January becomes low. The crops are likely not to mature if planted after 15 January.

If you look at last season, the rains ended at the end of February in many places, so crops planted in January didn’t mature so that is why we are saying, from past records, anything planted after 15 January, if it’s maize, sorghum and millet is problematic in terms of maturing.

Meanwhile, the Meteorological Services Department (MSD) is still forecasting a normal to above normal rainfall season despite a dry spell that affected some parts of the country in December.

The MSD said that the wet spell being experienced in the country will continue until February, with more rainfall expected for the next eight weeks.

The Met Department said they will continue to monitor the rainfall systems as they change and would keep the nation informed if there were any changes to previous forecasts.