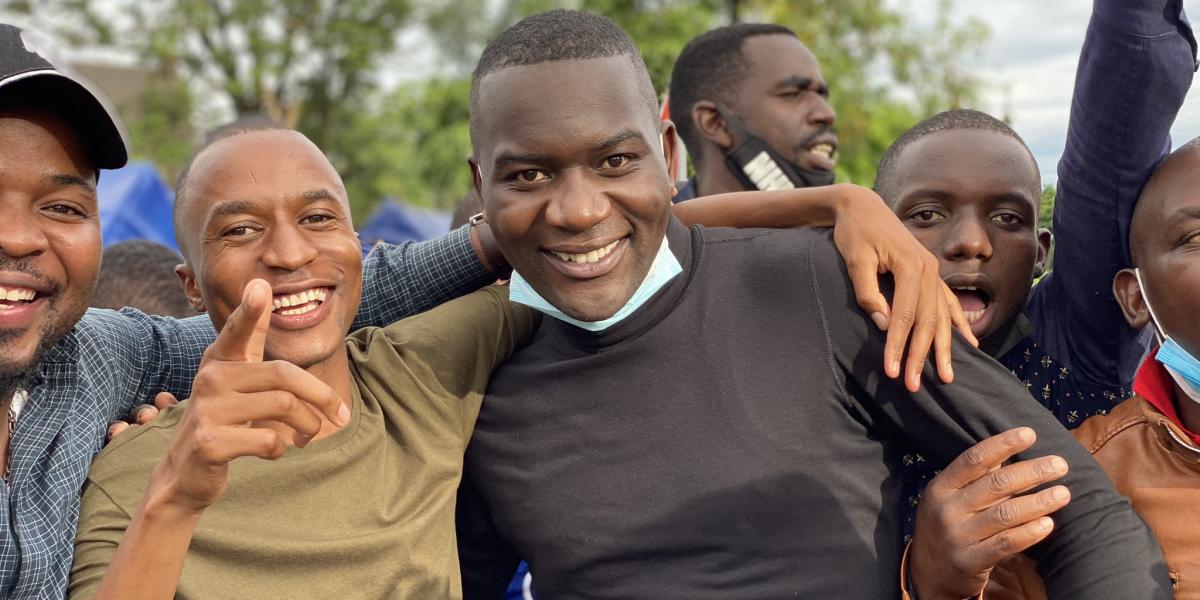 Ngadziore was speaking on Friday soon after the High court granted bail to prominent MDC Alliance activist Makomborero Haruzivishe who had been in pre-trial detention for nearly 10 months. Said Ngadziore:

There has been a miscarriage of justice for quite some time.

He (Haruzivishe) was facing pretrial detention for around 10 months and that is just a reflection of how we are led by vacuous revolution, by intellectual hyenas but we should as young people be at the forefront to respond and act, to stand up and demand the space which is being suffocated by all these undemocratic means and unjust acts by the state and the regime.

As the outgoing student president, a close brother to Mako, I am happy he is out and with him being out, the situation is still where it was and there is nothing that can stop us from continuously speaking the truth to power.

There is economic mismanagement in this country. There is political instability, and it calls upon us because none but ourselves should always be on the forefront to speak for justice and solidarity to thrive which are the values we believe in social democracy.

Despite being granted bail on Friday, Haruzivishe was only released from prison on Saturday afternoon.

Haruzivishe was granted bail by the High Court on the last of his three pending criminal cases.

The 29-year-old was released on ZWL$20 000 bail by Justices Rodgers Manyangadze and Joseph Chilimbe sitting on appeal.

He was also ordered to reside at his given address in Mt Pleasant and report twice weekly to the police.

Haruzivishe is being represented by Lovemore Madhuku and Simon Chabuka.