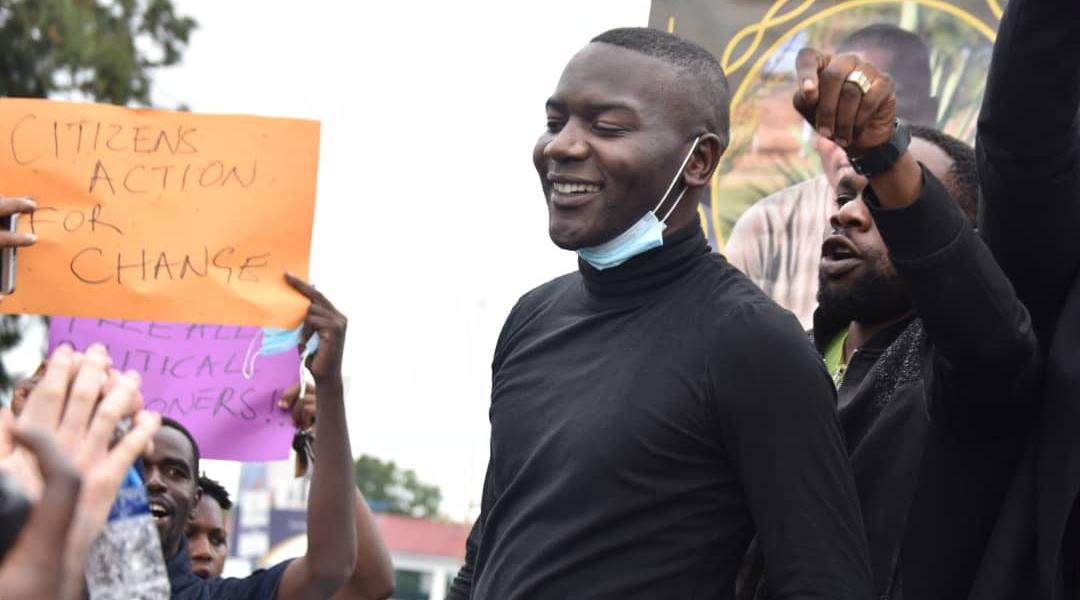 Haruzivishe was granted bail by the High Court judges on Friday after hearing arguments from prosecutor Moleen Mutamangira and defence lawyers Lovemore Madhuku and Simon Chabuka.

The 29-year-old was released on Saturday and was welcomed by jubilant MDC Alliance members.  See the pictures below: 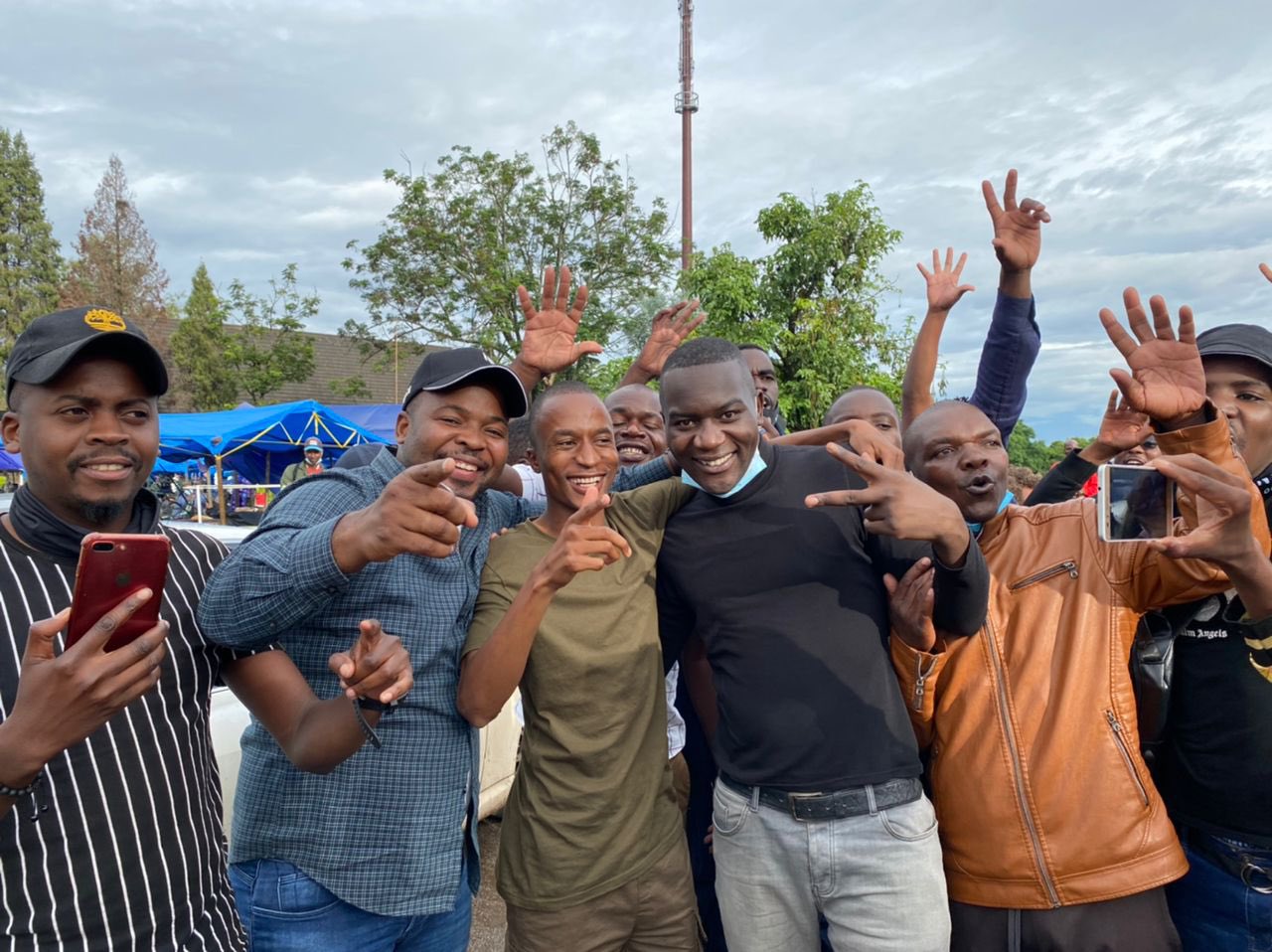 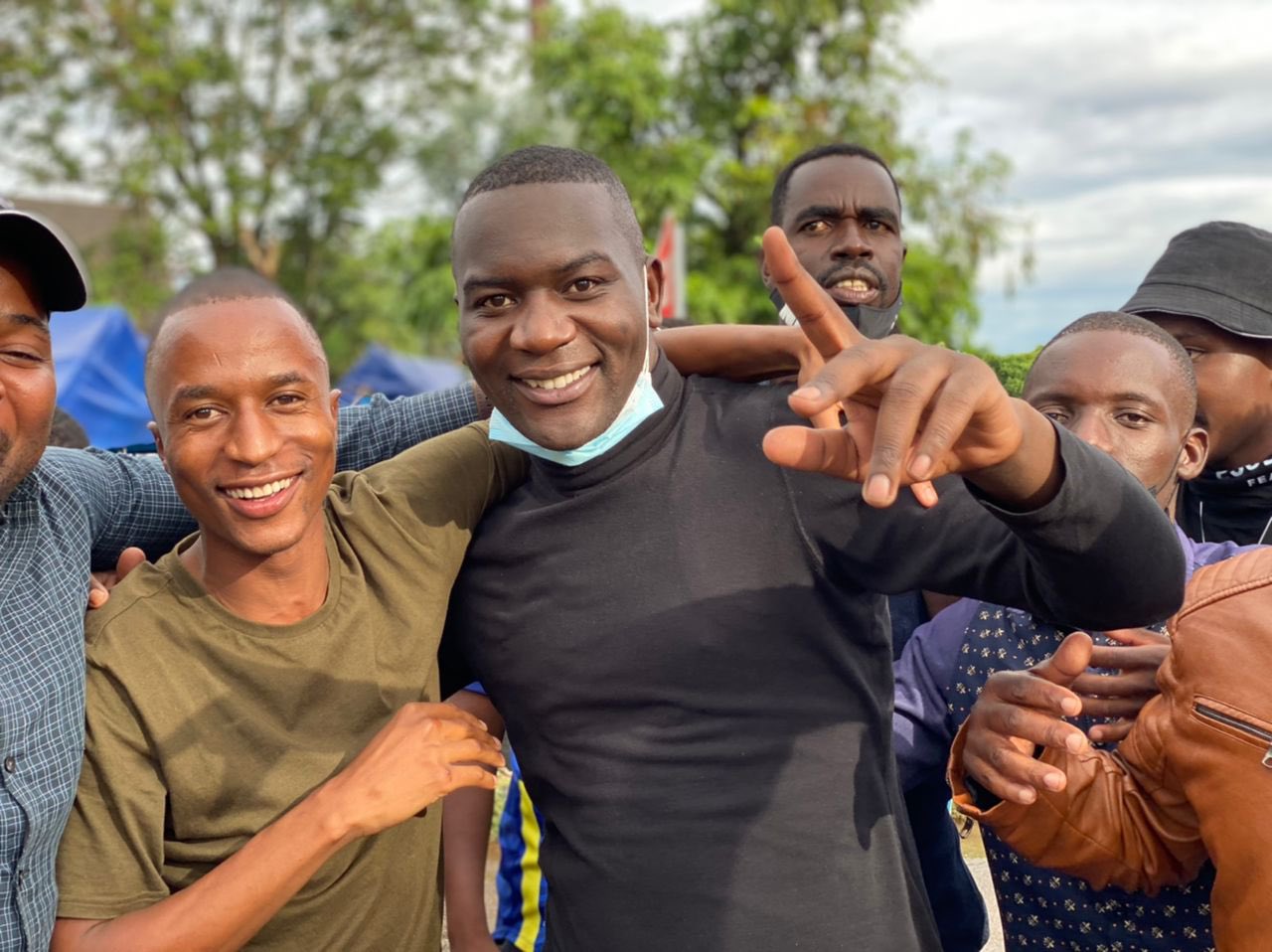 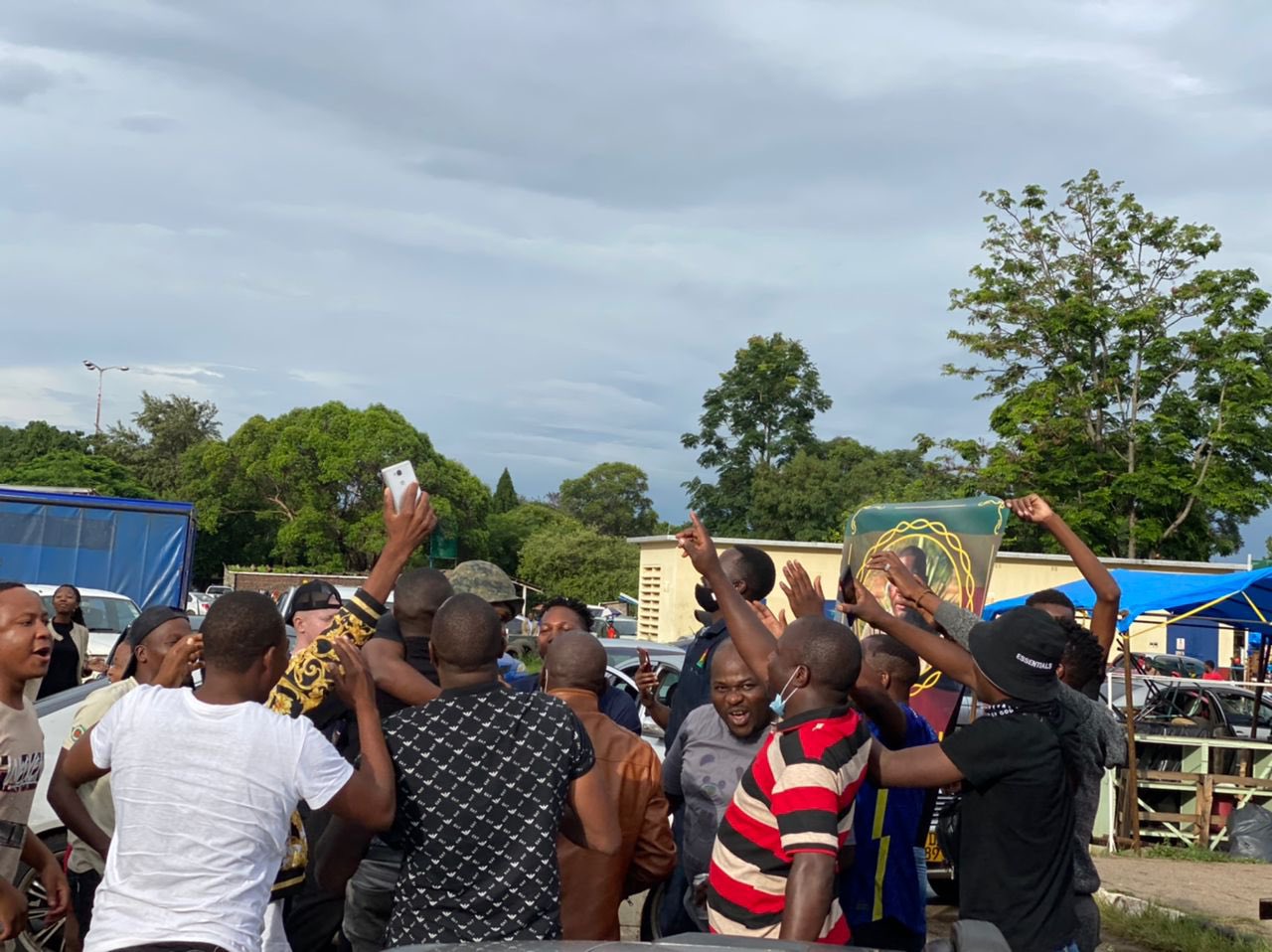 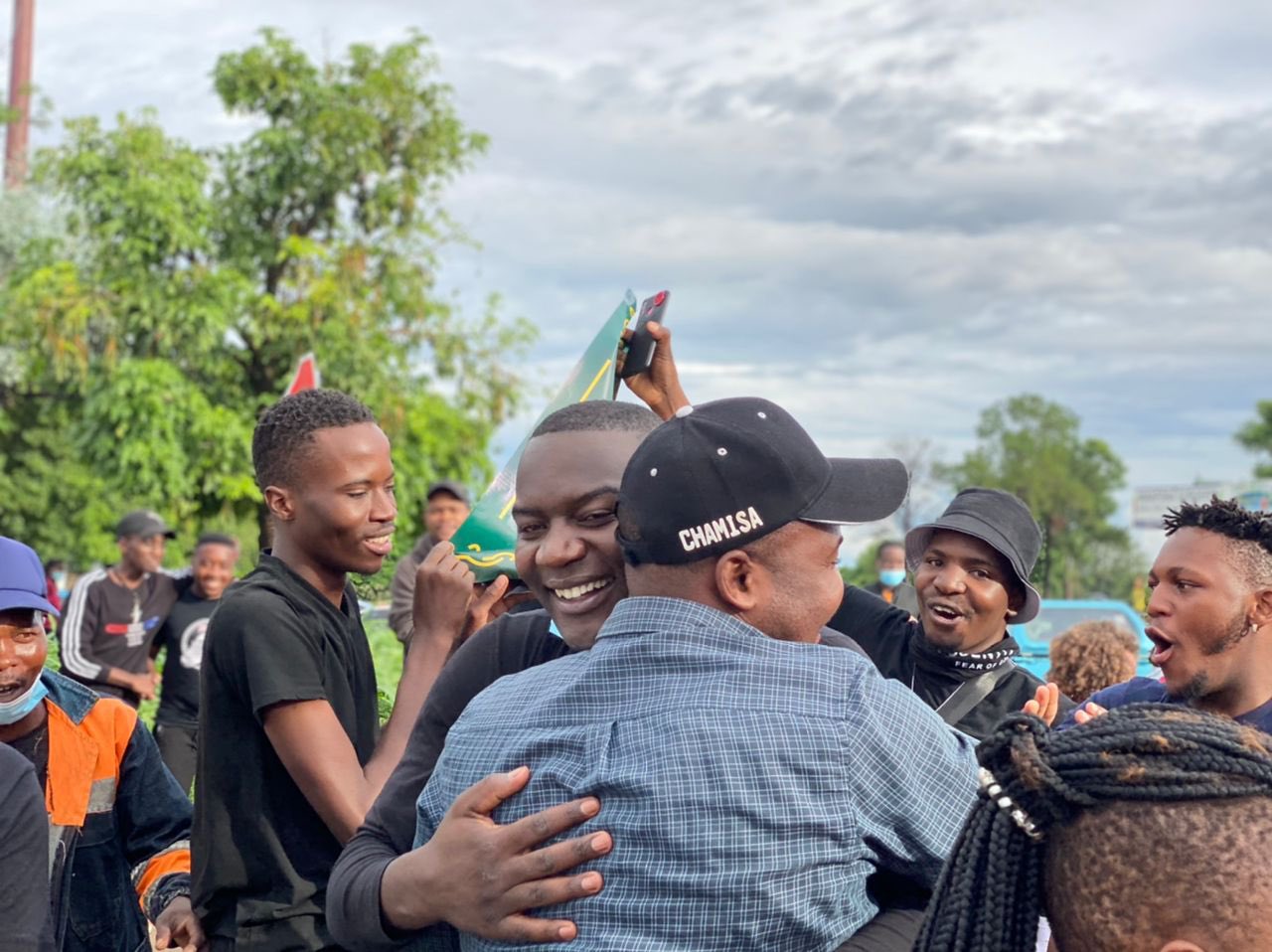