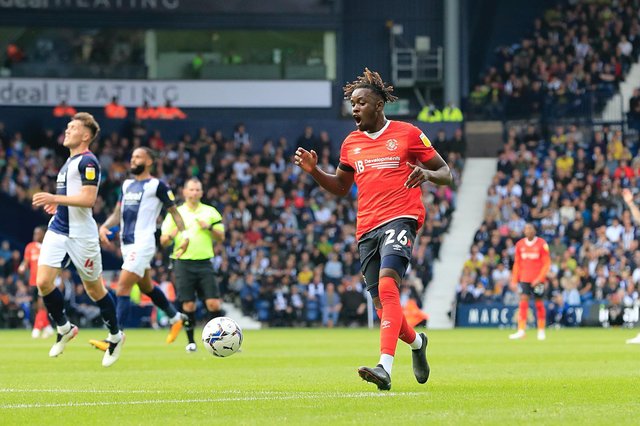 Luton manager Nathan Jones said the timing of the Africa Cup of Nations (AFCON) isn’t ideal as players could miss up to seven club games while at the tournament.

Jones made the remarks after forward Admiral Muskwe flew out to Cameroon in the week to join up with The Warriors for the tournament that starts tomorrow. Said Jones:

We’re very proud of Ade, when he signed, we knew that he had a proud Zimbabwean heritage.

His father works there and I had a big conversation with his dad prior to him signing, as, with the greatest respect, a lot of African families, their dad’s a big influence.

So we know that his dad is very proud, and we just hope that he does really well, comes back injury-free.

A lot gets mixed up and misconstrued, and it’s probably the least ideal time to have a tournament, but that’s not to say we’re not proud of the internationals.

But when you go and potentially, they could miss five, six, seven games, that’s a hindrance and that’s why managers sometimes speak out against it.

I’m sure most managers are proud of their players when they’re internationals, we are here.

It’s just the timing of the tournament isn’t ideal if you are a Premier League or Championship manager, because you can potentially lose some of your best players and at a time when fixtures are coming thick and

Muskwe (23), was born in Harare before moving to the United Kingdom at the tender age of three.

He is set to miss the Hatters’ FA Cup third-round clash against Harrogate Town tomorrow, plus Championship encounters with AFC Bournemouth, Reading and more than likely Sheffield United too.

If the Warriors reach the knockout stages, Muskwe could also be away when Town host Bristol City.