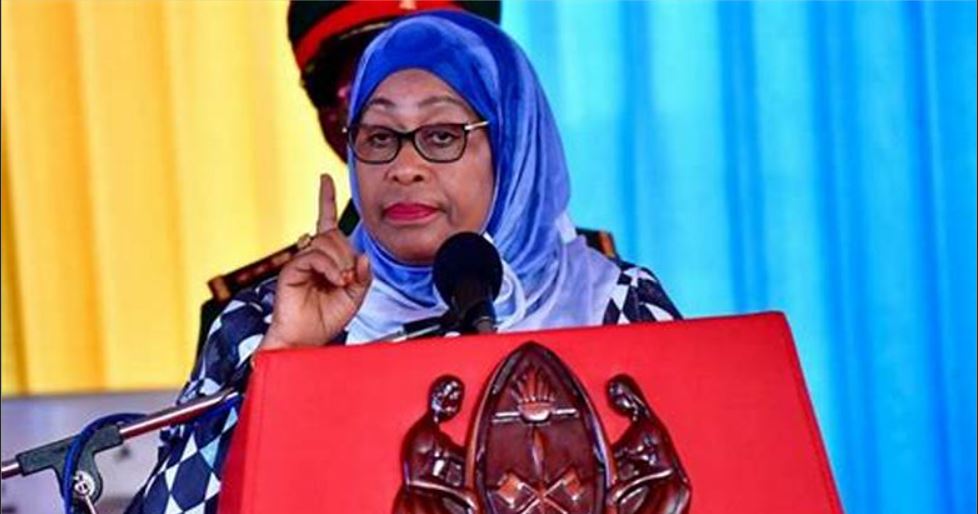 Tanzania’s parliament speaker Job Ndugai resigned on Thursday following a video clip in which he criticized the government’s borrowing trend.

In a statement released by parliament in the capital Dodoma, Ndugai said he has written a letter to the secretary-general of the ruling party Chama Cha Mapinduzi (CCM), notifying him about his resignation. Ndugai said in the statement:

My resignation is personal and is intended to protect the interests of my nation, government and my party.

On Monday, Ndugai made a public apology to President Samia Suluhu Hassan following claims he made earlier last week that Tanzania risked being auctioned due to rising national debt.

He said the borrowing trend was unhealthy. Ndugai later apologised during a press conference:

If I have uttered any word to discourage the president in her efforts to rebuild the country, I apologize to her and to all Tanzanians in general.

She said concerns about the country’s growing national debt were misplaced.

Samia Hassan Suluhu was inaugurated as the new president of Tanzania last year March following the untimely death of her predecessor John Magufuli. She pledged to correct the wrongs that were done during Magufuli ‘s time.

She will finish Magufuli’s second five-year term, set to run until 2025.