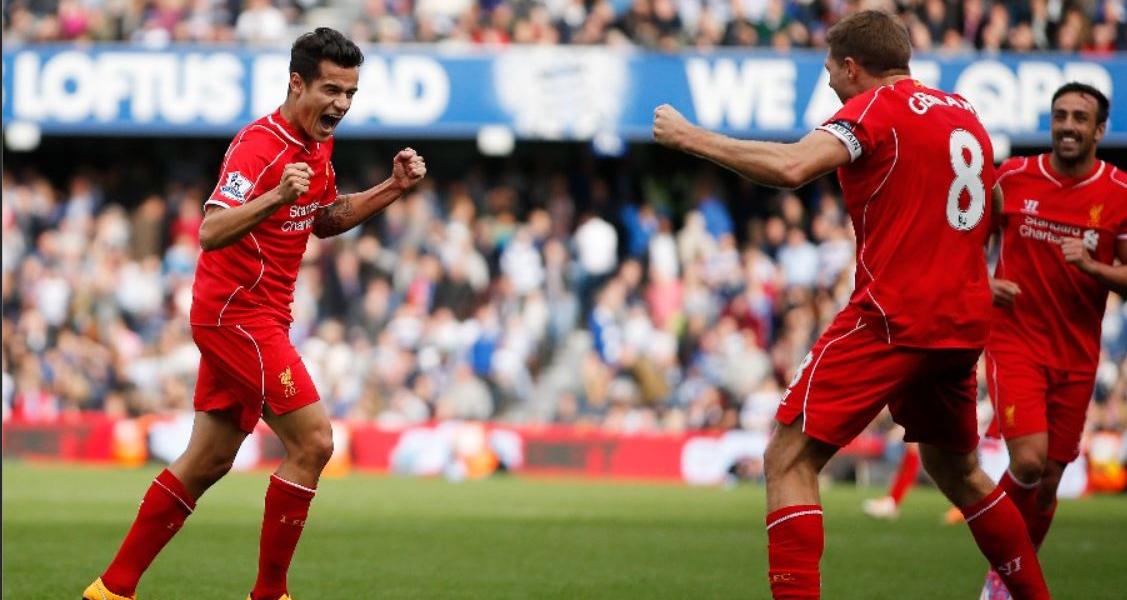 English Premier League side, Aston Villa have announced signing Brazilian forward, Philippe Coutinho from Barcelona in a deal that will see him spend the rest of the season at Villa Park.

The club announced this Friday:

Barcelona also confirmed the development in a statement:

FC Barcelona and @AVFCOfficial have reached an agreement for the loan of the player Philippe Coutinho until the end of the season.

The former Liverpool star who will be brushing shoulders with Zimbabwean international, Marvelous Nakamba, is expected to help the blue and clarets army to finish the season among the top clubs in the league.

Aston Villa coach, Steven Gerrard, reportedly made a personal call to Coutinho, his former teammate at Liverpool, to convince him to join Villa.