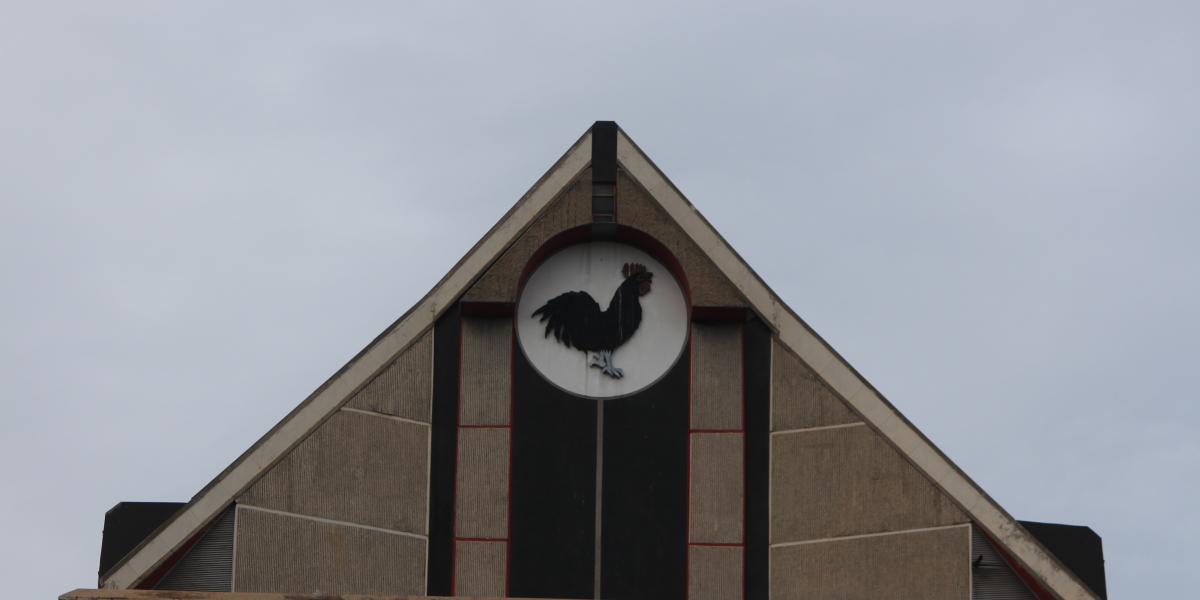 In November 2021, the South African Government announced its decision to discontinue the special permits granted to about 200 000 Zimbabweans who were living and working in South Africa for many years.

On New Year’s eve, South Africa effectively ended a decade-long moratorium that allowed the Zimbabwean economic refugees to live and work in the neighbouring country through issuing the special permit (ZEP) that was renewable every four years.

It is unfortunate, but we find it imperative to inform our sister revolutionary party, the ANC to focus their attention on matters affecting South Africans rather than attempt to experiment with attention-seeking gimmicks in the name of our stable nation and our peaceful people.

For the record, there was no deliberation nor agreement on them coming back to meet anyone over the issues we discussed.

It is unprecedented in the history of our fraternal relations as revolutionary parties for the ANC to seek to verify our submissions through puppet movements.

Just imagine a ZANU PF delegation forcing itself to engage renegade movements like DA, EFF or Afrikaner organisations to verify and ascertain whether the ANC is correct or not.

Mugwadi was partly responding to reports claiming that Magashule and his delegation was expected to return to Harare to engage with opposition political parties in a bid to bring Zimbabwe’s political actors to the dialogue table.

ZANU PF Secretary for Administration Obert Mpofu also warned the ANC against poking “its nose in the [Zimbabwe’s] internal affairs but should focus on multiple problems affecting that country such as factionalism and inequalities” according to a report.