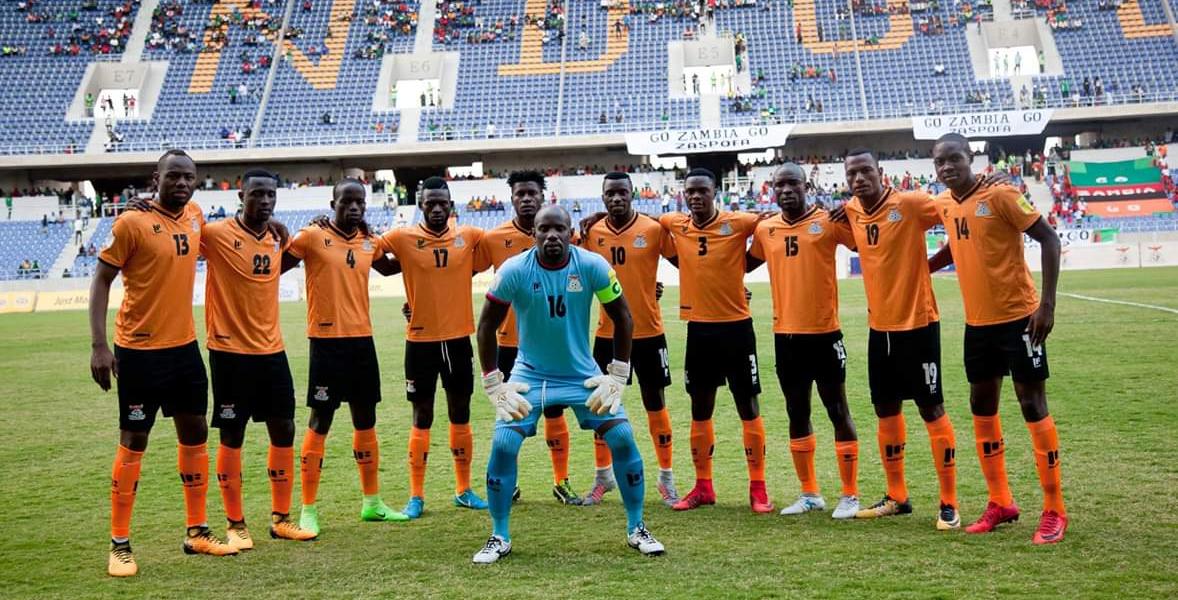 Zambia are on standby to play at the 2021 Africa Cup of Nations (AFCON) should Zimbabwe be banned by FIFA before the tournament roars into life on Sunday.

Last month, football’s world governing body said a ban “may have to be imposed on” Zimbabwe unless the elected Zimbabwe Football Association (ZIFA) board was reinstated by the Sports and Recreation Commission (SRC) by 3 January.

This has not happened, giving Zambia hope they could contest the finals since they finished behind Zimbabwe in their AFCON qualifying group.

Zambian FA’s media officer, Sidney Mungala, told BBC Sport Africa that they hoped that FIFA would have resolved the Zimbabwe issue by now. He said:

We have followed keenly the development in Zimbabwe and have always remained open to being part of the Nations Cup if Zimbabwe is banned.

Given the length of the time, before the tournament kicks off, we would have hoped that this matter would have been resolved by now.

Mungala said in the event that Zimbabwe are indeed banned and without proper call-ups of players and timely notifications to their clubs, Zambia would expect the Confederation of African Football (CAF) and FIFA to intervene on their behalf. Added Mungala:

It would definitely present a challenge but we believe the Caf/Fifa regulations would be able to help us should the situation arise where we become part of the Nations Cup.

Additionally, we believe our players would relish the opportunity to represent their country at the continent’s biggest showpiece.

Zambia missed out on reaching the AFCON by a single point when finishing third behind second-placed Zimbabwe. Defending champions Algeria finished first in the group.

According to CAF regulations, any team that withdraws “after its qualification in the final tournament, but before its actual start, shall be replaced by the team classified next in the group”.

Alternatively, “in default, the group to which belongs the forfeiting team shall be composed of three teams” (as has happened before).