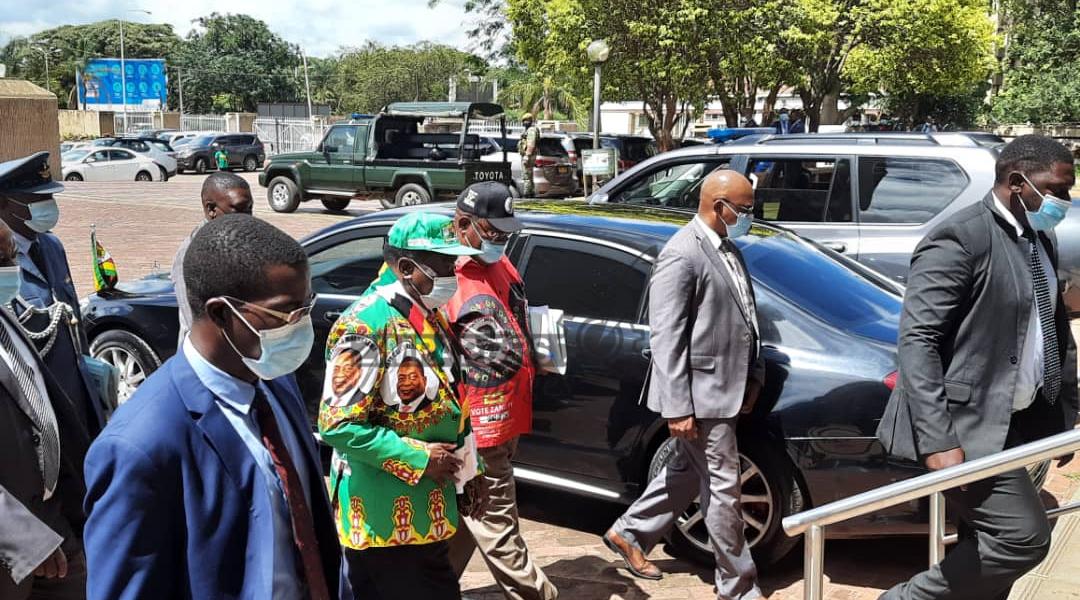 President Emmerson Mnangagwa has implored party members who contested the 28 December ZANU PF provincial elections to accept the outcome and work together for the good of the ruling party.

Mnangagwa made the remarks while addressing a ZANU PF politburo session at the party headquarters in Harare on Wednesday. He said:

As we deliberate on the report of the elections, I urge all members of the Party to be mindful of the fact that, in our Party, there are no winners and losers. It is the people and ultimately the Party that wins.

Party cadres who did not make it in the recent elections must avail themselves, their experiences, skills and competencies to build and grow our mass Party.

Just as iron sharpens iron, the spirit of camaraderie and collegiality must be harnessed as we all serve this great Party, ZANU PF and the nation as a whole.

An election lost must never dampen the revolutionary spirit of any cadre, but inspire them to learn, develop and mature in their political career.

The ZANU PF elections were reportedly marred by violence and vote-rigging and the party is yet to announce the final results of the polls, more than a week after the votes were cast. Said Mnangagwa:

Irregularities and political chicanery across Party structures must be decisively dealt with and expunged from the Party.

I urge the Party leadership to always listen to the aspirations of the people at every level.

Mnangagwa urged party members to work towards securing “a resounding victory” in the 2023 general elections.

One Comment on “Mnangagwa Calls For Unity After Chaotic Provincial Elections”