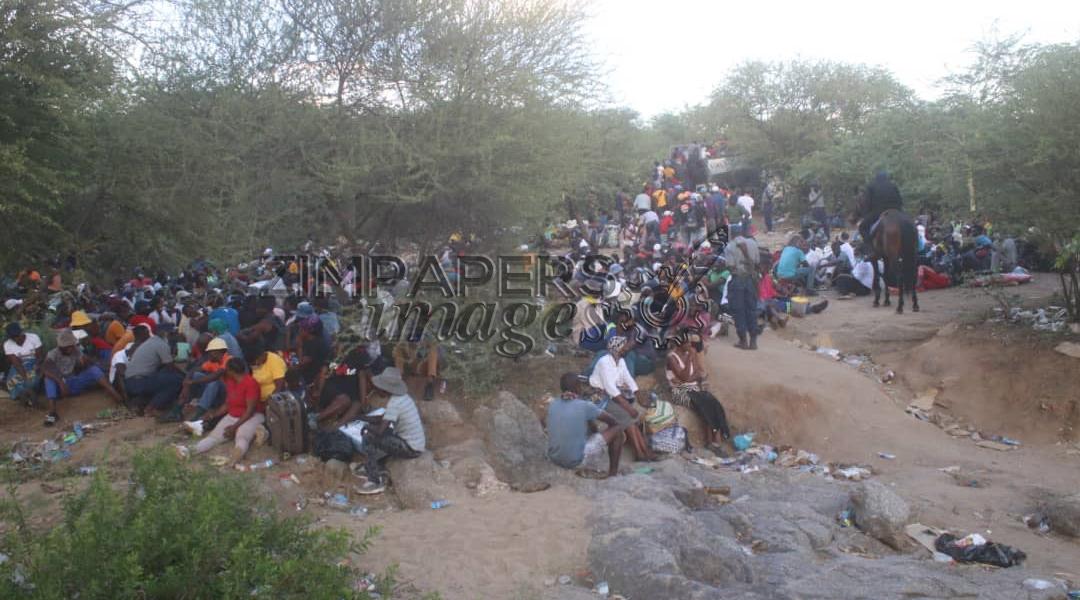 In an interview with NewZimbabwe.com, EFF Zimbabwe President Innocent Ndibali queried why South Africa was targeting Zimbabweans only leaving out undocumented foreigners from Europe and Asia. Said Ndibali:

EFF is for borderless Africa and it’s foolish for the South African government to target Zimbabweans who are Africans while leaving the Chinese and many other Europeans who are illegally living in the country.

SA must be doing more to assist the Zimbabwe government and also understand that Zimbabwe is targeted by the West through sanctions because of having taken back its land.

Also, the South African government must not disrespect Zimbabwe police and army on bribery allegations yet they have the most corrupt police in the world.

Last year, we had a case of South Africa police officers who were arrested while assisting people smuggling goods into Zimbabwe.

The blitz followed the recent decision by the South African government to discontinue the special permits (Zimbabwe Exemption Permit) for Zimbabweans who have been living and working in that country.