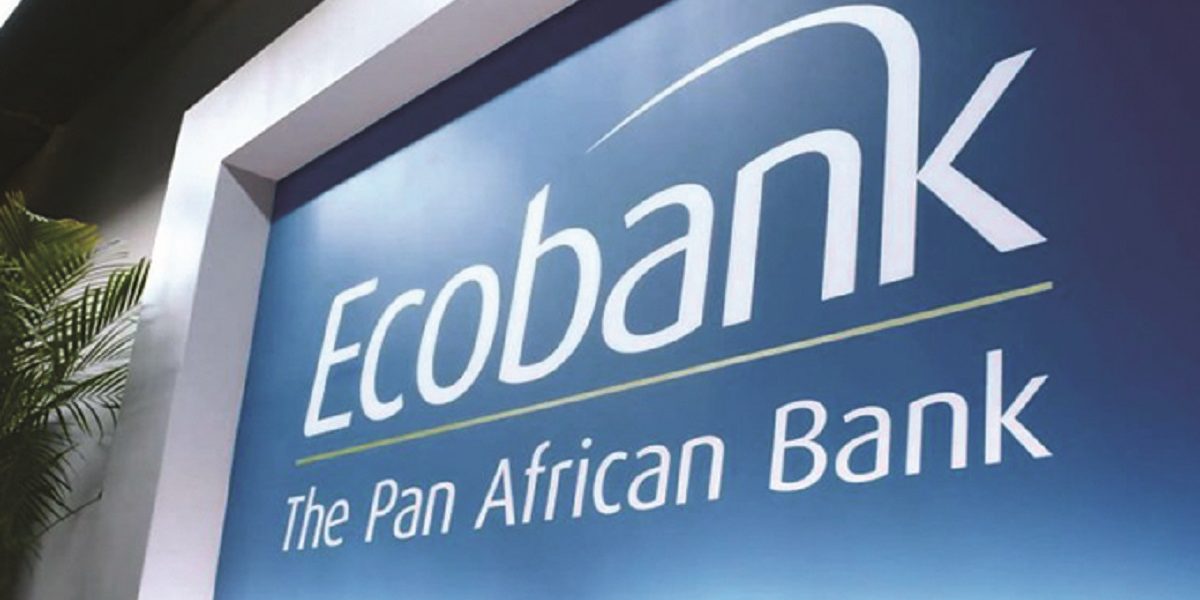 Three Ecobank employees appeared at the Harare Magistrates Court on Tuesday on allegations of stealing US$14 000 from the vault.

A fourth suspect, Ecobank head teller Munyaradzi Zviripi, is on the run.

He was Nyamandwe and Chinopopota’s supervisor. The two were employed as bank tellers.

They were not asked to plead to the charges and were ordered to pay ZWL$30 000 bail each. They will be back in court on 23 March.

The report said a seal for a pack of US$100 notes was found in the vault with no signatures or stamps on its certificate.

Other funds were then found missing. The State alleged that the four, that is, Nyamutswa, Nyamandwe, Chinopopota and Zviripi converted the US$14 000 to their own use.