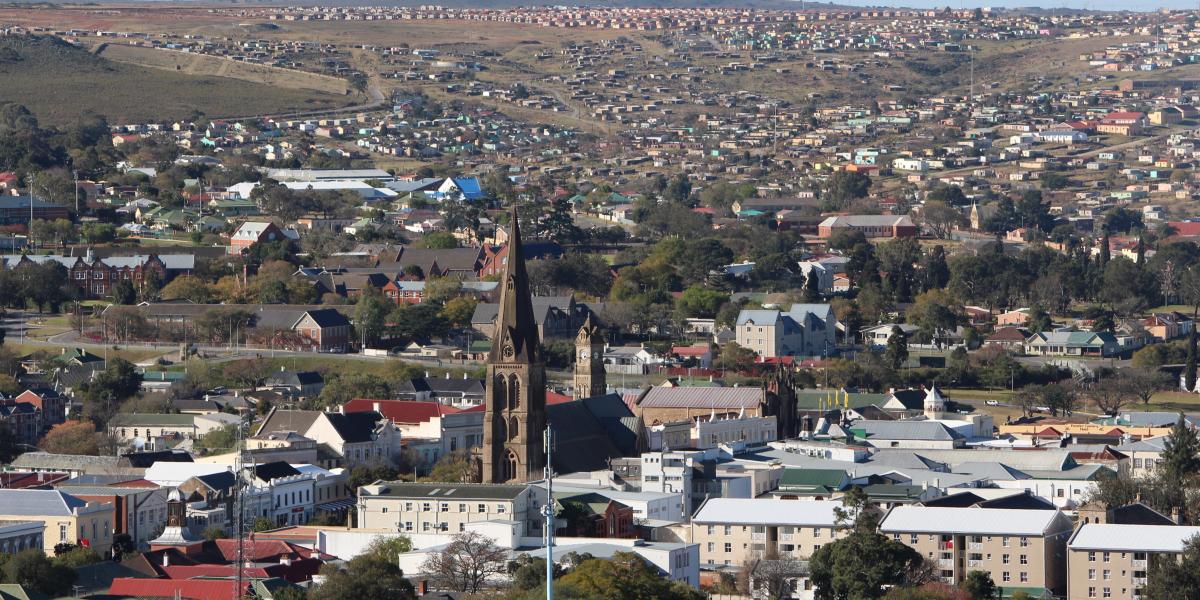 He was referring to South Africa’s Home Affairs Minister Aaron Motsoaledi whose ministry is responsible for immigration in that country.

In November last year, South Africa announced that it was discontinuing special permits for Zimbabweans, called the Zimbabwe Exemption Permits (ZEP) that benefited about 200 000 Zimbabwean nationals.

In a statement, Chitando accused Motsoaledi of promoting xenophobia, remarks that may end his stay in South Africa. Part of the statement read:

Dr Motsoledi emboldens xenophobic violence, through his support for xenophobic organisations, like “Put South Africa First”, which incite violence targeting Zimbabweans, which has led to the loss of life, severe injury, and destruction of property.

South Africa’s Head of Public Diplomacy in the Ministry of International Relations and Cooperation, Clayson Monyela, confirmed that Chitando has been reported to authorities.

He was responding to a Twitter user, African Renaissance who had demanded that Chitando be reported to “Monyela’s bosses” to act. The tweet read:

You guys are playing. Deport the boy with immediate effect. This back and forth won’t work. He insulted our Minister & inevitably our cabinet, and in any sane sovereign state, he should be sending such foolish letters outside the country. @ClaysonMonyela report to bosses to act.

Without giving any details and what action the South African Government could take against Chitando, Monyela responded, “Reported. Done!”