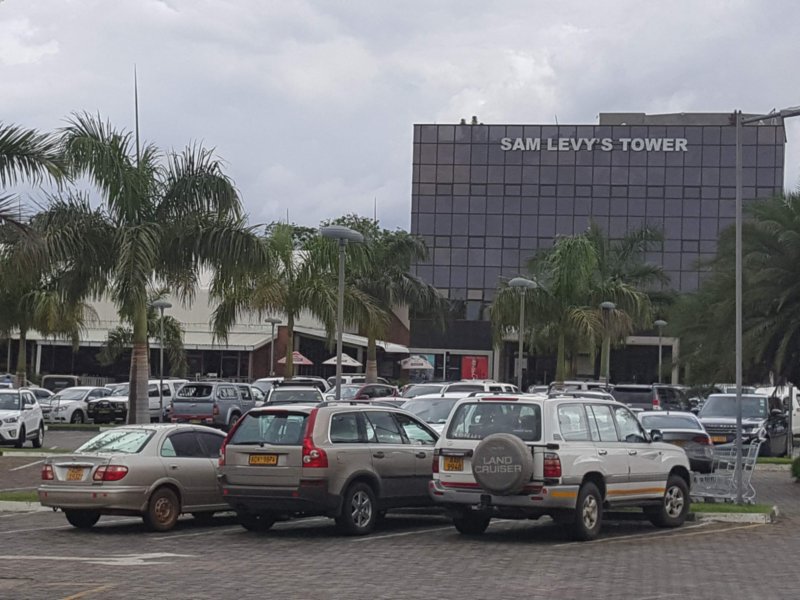 A “sweet-talking” fraudster is on the police’s wanted list after she allegedly duped Borrowdale residents of their money, after promising and failing to deliver various goods since January 2021.

The suspect, Chiyedza Blessing Tichareva, reportedly conned a number of families, including high-profile people, in the Borrowdale suburb.

Her pictures are circulating on the Borrowdale and Greystone Park WhatsApp groups, with one of the messages posted in the groups saying:

That lady has been staying with one of the gardeners without the knowledge of the house owner along Gaydon Road.

She has a sweet tongue and a number of her victims have even failed to report their cases, in a way to protect their names.

One of Tichareva’s alleged victims only identified as Patience told H-Metro that she lost US$100 to the alleged con artist. She said:

It is now worrying that there are women targeting other women.

I lost US$100 after she promised to bring me blankets.

She has a sweet tongue, anyone can easily trust her and I fall victim.

I met her while I was looking for water, she told me that she had a boutique at Eastgate Mall and that she crosses to South Africa every week, to bring blankets.

She lied about owning a house and we later found out she was being accommodated by a gardener who never told his employer.

(The landlord stays in South Africa so the gardener accommodated her after telling her that the house belongs to his brother. He made her pay rent and that’s how she stayed at the house long enough to defraud residents).

Patience lodged a police report in June, under RRB 4742205, at Borrowdale Police Station.

It is believed many other cases are still to be reported.

Meanwhile, Tichareva is reported to have relocated to Marlborough.