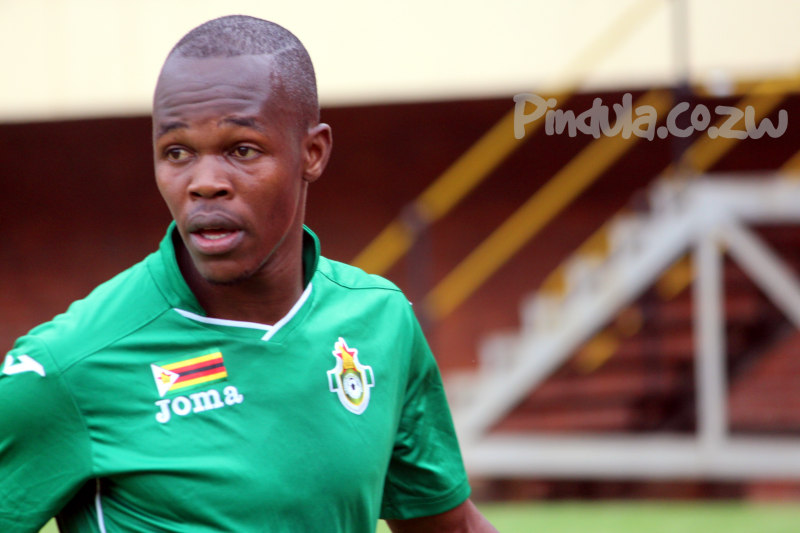 France-based striker, Tinotenda Kadewere and his Scotland-based counterpart David Moyo jetted into Cameroon on Monday night, giving a huge boost to the Warriors’ preparations for the AFCON finals.

The Warriors were expected to leave Yaounde, Cameroon’s capital, this Wednesday for their Group B base in Bafousam.

Meanwhile, Warriors captain Knowledge Musona and the England based duo of Admiral Muskwe and Jordan Zemura are yet to report for camp five days before the Warriors take on the Lions of Teranga in their first group match.

Musona and Muskwe are expected to join the rest of the squad before it travels to Bafousam ahead of the match against Senegal at the Bafousam Omnisport Stadium.

However, the availability of utility player Jordan Zemura who plays for Bournemouth in England is in doubt after a COVID-19 outbreak at his club.

There are five players that are on standby in the event that some of the players in the 23-man squad become unavailable for one reason or another.

Midfielder Kudakwashe Mahachi and goalkeeper Petros Mhari are expected to fully recover from knocks sustained during the Warrior’s friendly match against Sudan.

Zimbabwe has already lost its key midfielders, Marshal Munetsi and Marvelous Nakamba, as well as left-back Brendan Galloway, to injury. The trio has been ruled out of the 2021 AFCON finals.