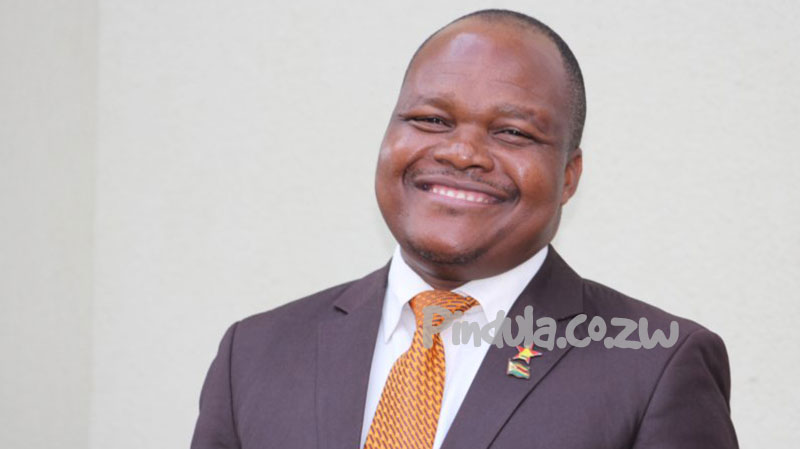 Exiled former Deputy Higher and Tertiary Education minister Godfrey Gandawa has suggested that guns that were illegally seized from the police and intelligence services during the November 2017 military coup that overthrew the then president Robert Mugabe are now being used to commit armed robberies.

In a post on Twitter, Gandawa claimed that the guns were seized without documentation and it is unclear if they were returned to State custody. Pindula News is publishing Gandawa’s Twitter thread below:

The seemingly sudden wave of armed robberies involving members of the defence forces is linked to the chaotic, unlawful and dangerous takeover of armouries during the 2017 coup where the police and intelligence services were disarmed without a formal handover-takeover process. 1/

During the coup, every level of security perceived as hostile to the coup-makers was disarmed with weapons taken from lawful possession even at traffic stops. This chaotic process included no documentation. It is unclear that these weapons were returned to state custody. 2/

Indeed, given the fluid situation and the fear of a counterattack that was prevailing at the time, it appears unlikely they would have readily surrendered the weapons to a central authority that could fall out of their control. 3/

A new status quo now prevails in which an unknown quantity of weapons are in the possession of criminal elements linked to the security forces. These weapons add a new dimension to Zimbabwe’s security situation and are possibly outside Mnangagwa’s control. 4/

This is a real possibility for the simple reason that many lower-level coup co-conspirators are yet to be paid for their service. There is growing bitterness within the armed forces over unfulfilled coup promises while the top ranks enjoy the fat of the new dispensation. 5/

Govt cannot dismiss these armed robbers as rogue soldiers given the repeated pattern of military personnel involvement. It is clear that there is a new source of insecurity linked to the army and this requires an honest and meaningful response from govt. /6

In any case, the rogue soldier argument is disproven by the actions of the military subsequent to the killing of these armed robbers. You cannot claim a soldier has gone rogue and yet bury him with military honours following his death at a crime scene. 7/

It is futile for govt to discourage the public from holding large sums of money. Nobody in their right mind wants the risk of carrying large sums of cash; the practice has arisen due to the collapse of confidence in the banking system post the 2017 coup. /8

The bogus foreign currency auction rate is theft by administrative fiat and no amount of persuasion will convince the public to deposit funds into a banking system that forcibly liquidates up to 40% of hard currency at that rate. The public is in an impossible position. /9

The same is true of cross-border traders robbed on their way to South Africa. Most will be carrying cash. Mnangagwa, Mangudya and Mthuli have had four years to fix the central issue of confidence: they have failed as demonstrated by widespread banking hesitancy. /10

The banking solution is simple enough: stop stealing from the public by means of the official exchange rate. The problem of military personnel involved in armed robberies cannot be solved without admitting to its existence. For now, govt believes there is no problem. /11

That these interlinked problems have not aroused alarm in govt is yet another sign that Mnangagwa has no real interest in governance, merely its trappings. His is a govt of thugs intent on plundering public resources; they have no aspiration to improve people’s lives. 12/