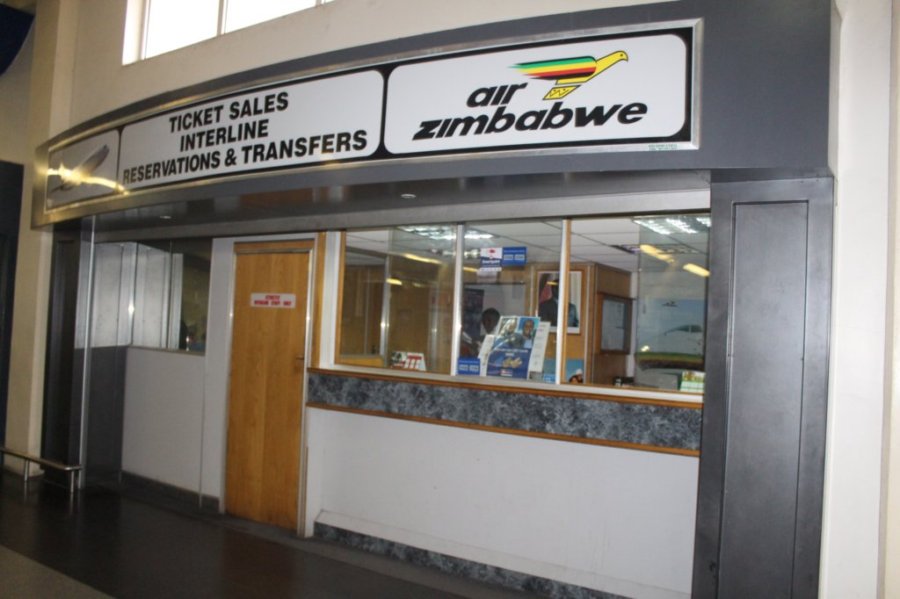 Air Zimbabwe is expected to take delivery of new aircraft during the first quarter of this year, an official has said.

This will enable the national airline to launch additional regional flights as well as a new intercontinental route.

Key to our focus for the year ahead, barring any unforeseen disruptive new variants, is route expansion with a plan for one intercontinental and two regional destinations while frequencies on the current domestic and regional schedule will also be increased as we aim to improve your travel convenience.

Resumption of flights to Bulawayo from Johannesburg is also expected in the coming year.

Following numerous difficulties over many years that saw its planes grounded, with foreign airports threatening to impound its jetliners over landing fees, Air Zimbabwe entered into administration in 2018.

The airline exited judicial management in 2021 following the acquisition of new planes and resumption of operations.