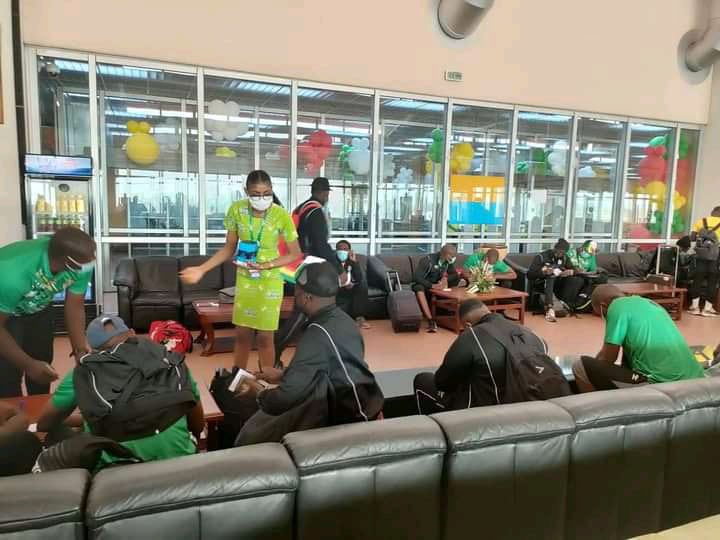 The country’s senior men’s national soccer team, the Warriors, is planning to play two friendly matches on 2 and 4 January in preparation for the 2021 Africa Cup of Nations (AFCON) in Cameroon.

Team manager Wellington Mpandare said they have already reached an agreement to play Sudan on 2 January and are now finalising with Cameroon to play on 4 January. Said Mpandare:

We managed to secure a friendly match with Sudan on January 2 and we are finalising with Cameroon to play on January 4.

The players are motivated to come and represent the country, Musona is excited with his form, so we are looking forward to a good tournament in Cameroon.

Meanwhile, the Warriors arrived in Yaoundé, Cameroon on Thursday.

According to Soccer24, the team left Harare in two batches on Wednesday, with the first one leaving for Johannesburg, South Africa in the morning before the other one flew straight to Ethiopia in the afternoon.

Both batches met in Ethiopia and slept there before departing for Cameroon.

Europe-based players Jordan Zemura, Tinotenda Kadewere, Kundai Benyu, Admiral Muskwe and David Moyo will join the rest of the squad in Cameroon together with captain Knowledge Musona based in Saudi Arabia.