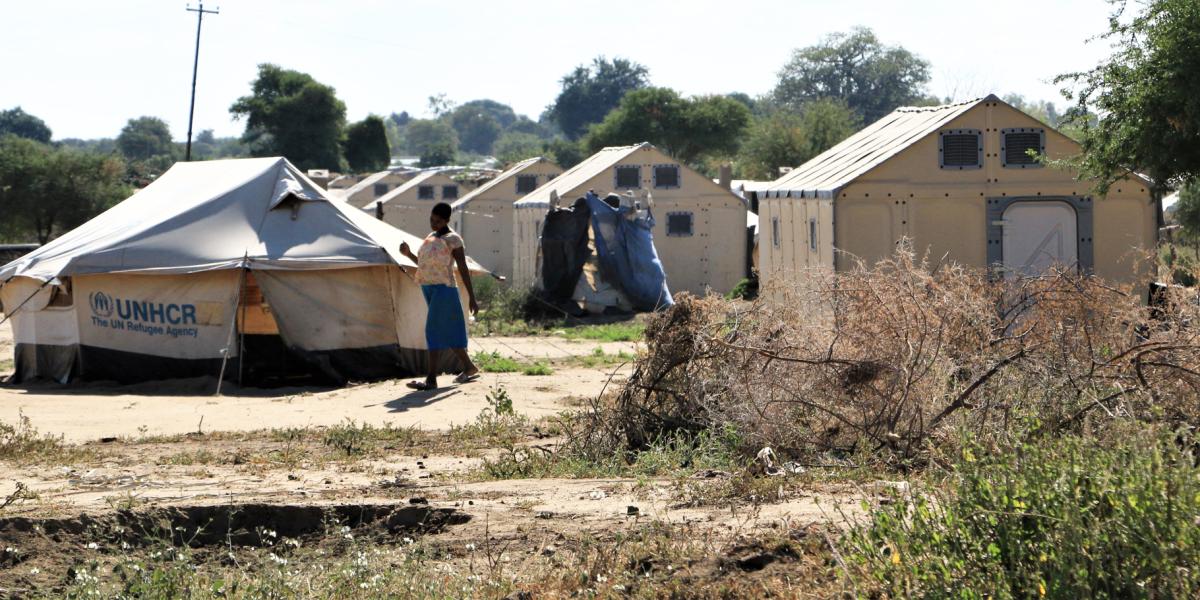 Two armed robbers pounced on Tongogara Refugee Camp in Chipinge on Tuesday and disarmed six private security guards before robbing them of over US$60 000.

In a statement, the Zimbabwe Republic Police (ZRP) said the security guards, who were securing the refugees’ monthly allowances, had parked their cash-in-transit motor vehicle for the night when they were robbed. ZRP said in the statement:

The ZRP is investigating circumstances surrounding an armed robbery case that occurred on 28/12/21 at Tongogara Refugee Camp, Chipinge.

Six private security guards who were securing the refugees’ monthly allowances parked their cash-in-transit motor vehicle for the night on the entrance of a room which they were issued to use.

Two unknown suspects who were armed with an unidentified pistol pounced on the security guards and took from them the motor vehicle keys, keys for Chubb safe affixed to the vehicle and a cellphone at gun point.

The ZRP has appealed for anyone with information that may lead to the arrest of the suspects to contact any nearest police station.