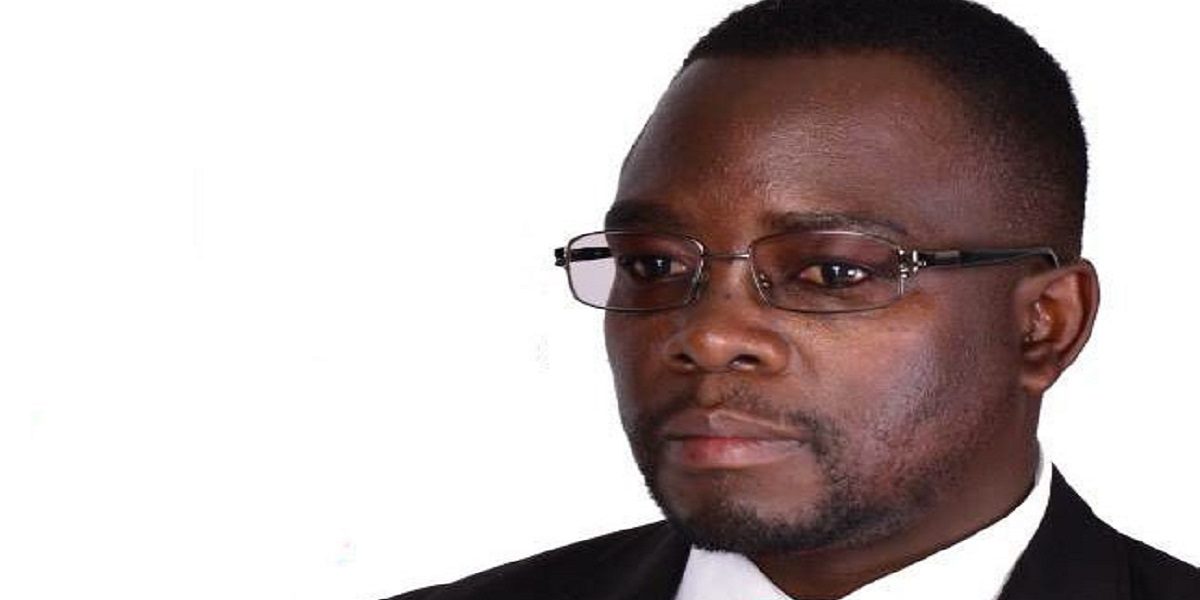 Opposition MDC-T legislator for Gweru urban advocate Brian Dube has spoken out against food politicisation in the province amid economic hardships facing many regardless of political affiliation.

Dube condemned politicians who politicise food aid when the majority of citizens had been condemned to abject poverty, with no income to meet their basic food requirements.

He made the remarks on Wednesday during the handover of groceries to about 100 people, including widows, orphans and the elderly, in Mtapa and Ascot suburbs. The lawyer said:

As much as almost everyone is feeling a pinch of hardships due to the economic challenges facing the country, we know there are people who are far less privileged compared to others.

As community leaders, we must identify such people, particularly in high-density suburbs with low or no income at all. The most important thing to note is that we don’t consider anyone’s political affiliation when helping.”

They made the recommendations in a report titled The Politics of Food: A Contextual Analysis of the Distribution of Food Aid in Zimbabwe.

The report noted that the right to food could not be viewed in isolation as the realisation of that right was dependent on a broad range of socioeconomic and political factors.

Politicians have been using food hampers to buy votes from the electorate.