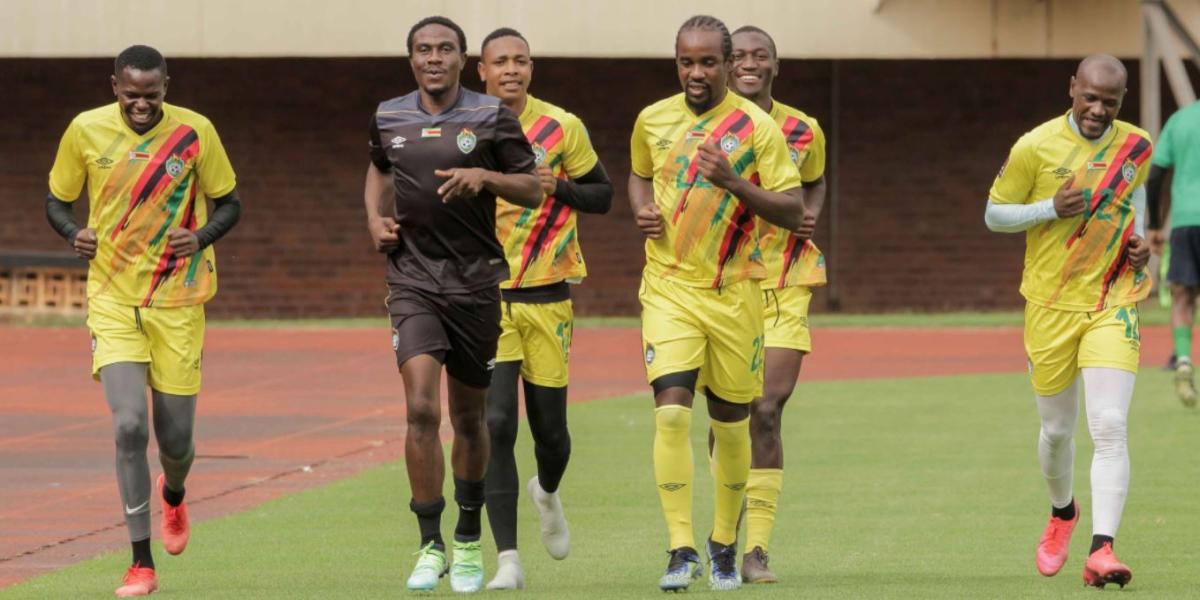 The Zimbabwe Football Association (ZIFA) has announced that the final Warriors squad to participate at the Arica Cup of Nations (AFCON) finals scheduled to start on the 9th of January in Cameroon will be announced this Wednesday.

The final #AFCON2021 finals squad will now be announced tomorrow (Wednesday 29 December 2021) before the team departs for Cameroon.

The players who have been in the camp had their final training session in the country on Tuesday.

ZIFA added that 23 is the permissible number of players. Nevertheless, taking 28 is an option that can be used depending on what each team wants or can afford.

The Confederation of African Football (CAF) takes care of the cost of 23 players only. The extra five’s flight, accommodation and food will be borne by the federation.

Zimbabwe will be without some of the key and senior players including Khama Billiat, Tendayi Darikwa, Marvelous Nakamba, Marshal Munetsi and Brendan Galloway who are out for various reasons.

Who do you think will make it into the 23-member squad?