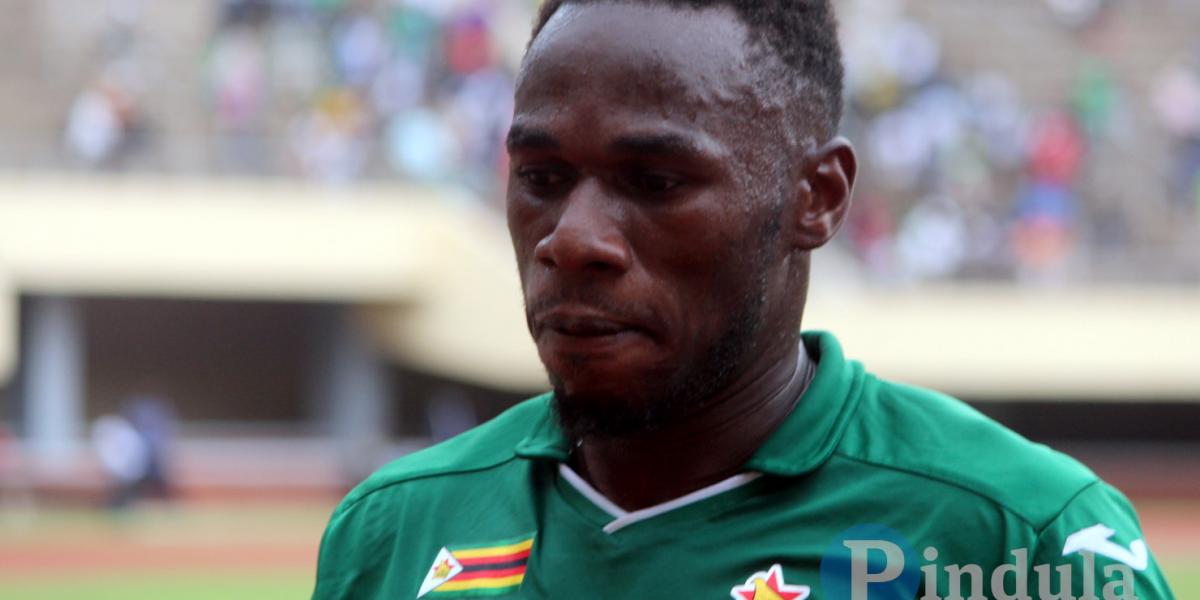 Warriors left-back Onismor Bhasera on Monday said they are targetting a place in the knockout stages of the 2022 Africa Cup of Nations (AFCON) which kicks off on 9 January in Cameroon.

Bhasera said the Warriors are not anxious about facing some of their star-studded opponents as the best team on the day will win. He said:

Our goal is to reach the knockout stage of the tournament this time around.

We have to do our job, the best team on the day will win it’s not about stars. We have to go out there and put in a shift, the result will always take care of itself.

What is important is to put in a shift, sometimes you lose but we have to leave everything on the field.

We are not worried about star-studded teams, we are just going there to work hard and encourage each other.

Zimbabwe is in Group B alongside west African football powerhouse, Senegal, Guinea and Malawi.

Meanwhile, the Warriors will be without Aston Villa midfielder Marvelous Nakamba and Stade Reims’ Marshal Munetsi, who are both injured, as well as Khama Billiat who recently retired from international football.