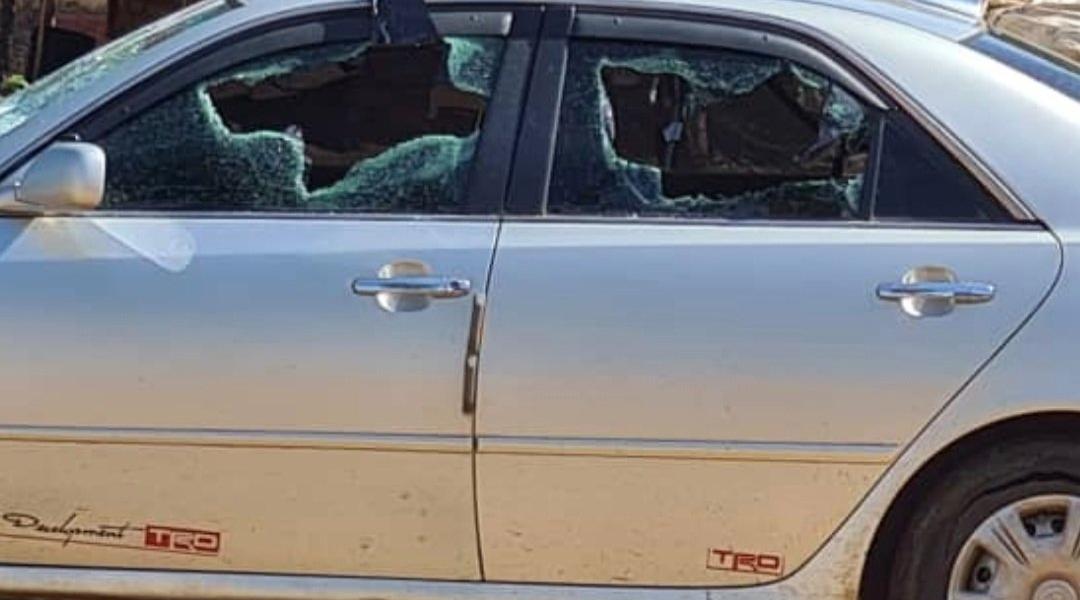 Police officers and soldiers reportedly teamed up and vandalised cars and other property at Mbalabala Shopping Centre near Mbalabala Barracks on Christmas eve after some local beer drinkers had mocked the soldiers.

According to The NewsHawks, the imbibers and soldiers exchanged taunts over beer, resulting in the latter mobilising the Police to attack residents randomly.

Eyewitnesses told the publication that trouble started when local residents and soldiers going for a beer drink began taunting each other.

The soldiers reportedly insulted the residents who then responded in kind, saying the security forces members had no money since they were merely civil servants and nothing special about them.

The mockery did not go down well with the soldiers who reportedly mobilised police from Esigodini, 40km southeast of Bulawayo, to come and attack the residents over the taunts.

The group of police officers and soldiers vandalised cars and attacked people indiscriminately. Said a The NewsHawks source:

After the heated exchanges, on 25 December afternoon, a truckload of police officers from Esigodini descended on local residents and shoppers, many of the villagers from Filabusi, vandalising their cars at Mbalabala Shopping Centre, near Mbalabala Barracks.

The police were called in and deployed by the soldiers, and in the process of the attacks, they vandalised property and cars belonging to Innocent Ndlovu, Nhlalwenhle Ndlovu, Wellington Ncube, Lewis Nkomo and Steven Sibanda, among others.

During the heated exchanges soldiers had opined residents couldn’t afford to drink, but they reacted by saying: ‘Lina alila mali vele ngitsho le-cent ngoba lingama civil servants nje angela lutho’ (You don’t have any money at all because you are just mere civil servants).

The police were called by some soldiers who had been taunted by residents and shoppers who were drinking, shouting at them saying ‘alila vele ngitsho le-cent ngoba linga ma-civil servants. Kodwa thina namuhla sizabuhlaba utshwala’. (You have no money, but we are going to drink.

After being taunted soldiers said ‘horayithi manje sizabona ukuthi lizabuhlaba njani’. (Ok we will see how you will drink your beer).

After a little while, Esigodini police arrived and pounced on everyone, damaging cars and property. Ironically, the case was reported to the police.

Mbalabala is a small growth point in Matabeleland South Province on the main Beitbridge-Bulawayo highway situated approximately 67km from Bulawayo.

2 comments on “Soldiers Assault Villagers After Exchanging Taunts Over Beer”