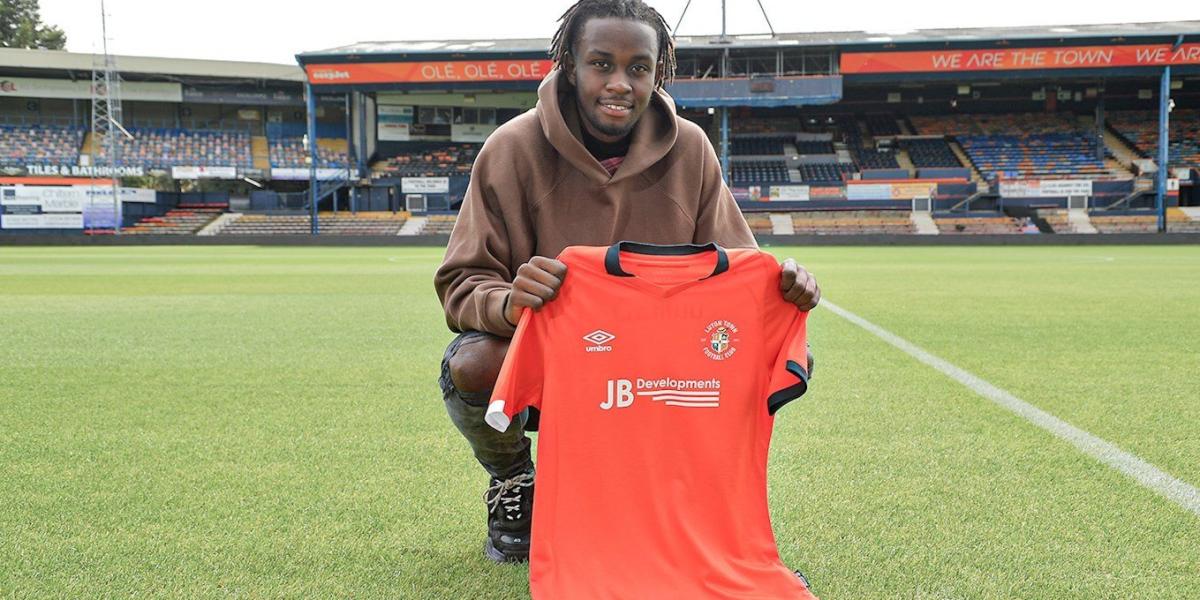 The 23-year-old was named in Zimbabwe’s 30-man squad for the upcoming Africa Cup of Nations (AFCON) and was set to miss Town’s match at the Coventry Building Society Stadium with players joining up by 27 December.

However, the Confederation of African Football (CAF) has now allowed players to stay at their clubs until 3 January saying the COVID-19 pandemic has negatively affected the global football community.

A letter sent by FIFA to the World Leagues Forum and the European Leagues grouping on Sunday said:

This decision is taken in the spirit of goodwill and solidarity with the affected clubs in recognition of the fact that they, like all members of the football community, have been adversely affected by the onset of the COVID-19 pandemic.

Muskwe has made 14 appearances for Luton since his summer move from premiership side Leicester City.

He is now set to miss Luton’s FA Cup third-round clash with Harrogate Town on 9 January plus the home match with Bournemouth on 15 January and potentially the trip to Sheffield United the following weekend as well.

Zimbabwe takes on Senegal on 10 January, followed by games against Malawi (14 January) and Guinea (18 January), in Group B.